Accounting giant KPMG has become the first British business to set a target for the percentage of its staff from working-class backgrounds. 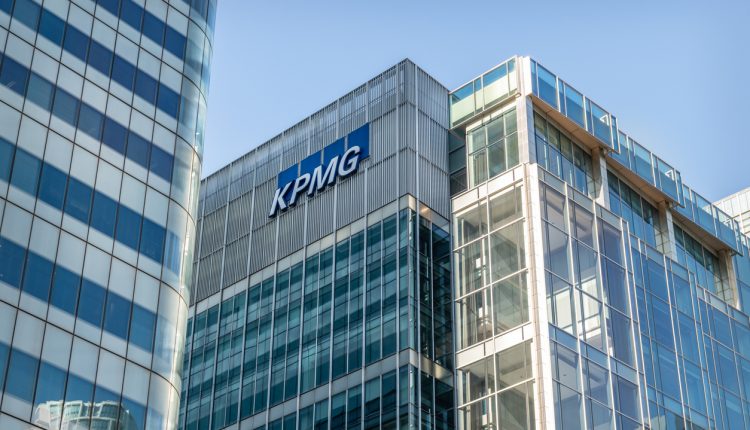 KPMG wants working-class people to account for 29% of its partners and directors by 2030, with “working-class” being defined by the company as those who have parents with “routine and manual” jobs, such as electricians, plumbers, or lorry drivers.

KPMG’s chairwoman Bina Mehta says she comes from a working-class background and also says that she is “a passionate believer that greater diversity improves business performance.”

Mehta was appointed to the role following her predecessor’s forced resignation. Bill Michael was asked to step down after he told staff members to stop complaining about cuts to their bonuses via a Zoom call and dismissed the notion of unconscious bias in the workplace.