Hong Kong stock plummeted by almost 17% amid default concerns that are starting to have a knock-on effect on other markets. 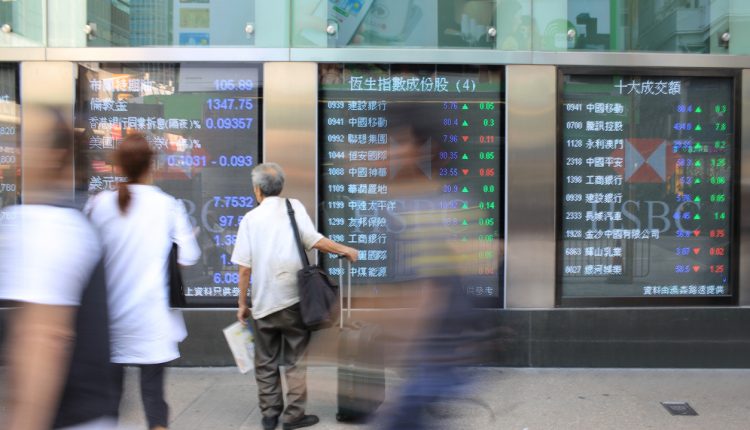 Shares in China’s second-largest property developer Evergrande have plunged by almost 17% as investors weigh up whether the company’s huge debt problems could trigger a broader sell-off across other financial markets.

In Hong Kong on Monday, Evergrande fell to its lowest market value ever, trawling the Hang Seng index down to its lowest point in almost a year. Other large property stocks in Hong Kong, such as Henderson Land and New World Development, also saw double-figure falls in their prices on Monday amid widespread anticipation that Evergrande will default on some of its debt repayments this week. The property developer currently owes $300 billion.

There are concerns that such a move by Evergrande could have a dramatic knock-on effect throughout the Chinese economy and even beyond.

This contagion factor was most perceptible in Australia as the benchmark ASX200 index closed down 2.1% on Monday as investors abandoned mining stocks such as Rio and BHP. The price of iron ore — Australia’s main export — also fell by 60% from its high point back in May due to a slowdown in the Chinese property and construction industries. If Evergrande were to collapse, such issues within the sectors would only accelerate.