In the UK, the average house price increased by almost £5,000 in August, despite the stamp duty holiday coming to an end. 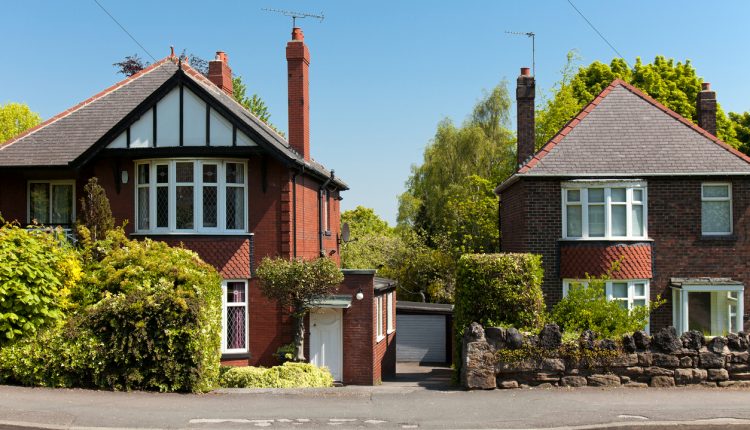 Nationwide recorded a 2.1% rise in the price of sold properties, bringing the average cost up by £4,628 to £248,857. The monthly increase is the second largest in the past 15 years, aside from a 2.3% increase recorded in April.

In the year to August, prices rose by 11%, surpassing the cost savings that buyers have gained from stamp duty changes. On average, house prices are now 13% higher than they were before the pandemic, exacerbated by a trend of people seeking larger living spaces in more rural areas following the UK lockdowns.

Nationwide’s chief economist Robert Gardner said that the sudden increase seen in August was surprising and may have been boosted by continued strong demand for houses priced between £125,000 and £250,000. He also said that a lack of housing supply is likely to be another key factor behind August’s price increase.