In August, the UK services sector grew at its slowest pace since March amid staff shortages and supply chain disruptions. 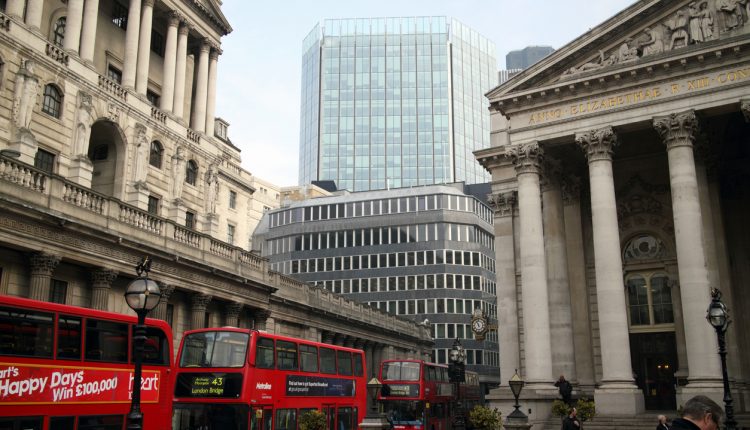 According to IHS Markit/CIPS UK Services Purchasing Managers’ Index (PMI), a lack of raw materials and available UK workers has caused August’s reading to drop to 55.0, notably lower than the 59.6 recorded in July. However, the PMI marked a fifth month exceeding the 50 threshold. Any recording over 50 indicates growth.

In a comment, group director at the Chartered Institute of Procurement and Supply, Duncan Brock, said: “The third consecutive monthly fall in growth in the services sector showed that a lack of staff and raw materials in August continued to rein back on recovery, after the spring surge.”

PMI’s data shows that staff recruitment picked up in August to its strongest since the survey began in July 1996, as businesses pushed to rebuild workforce numbers amid rising sales. However, due to highly competitive labour market conditions, August also saw a sharp climb in wages pressures.