American car manufacturer Ford has announced it will invest £230 million in a Merseyside transmission factory. The investment will help upgrade it to make parts for electric vehicles. 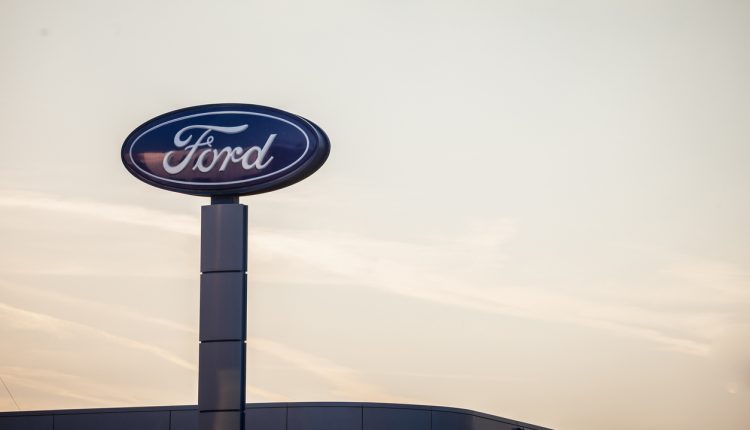 Ford’s investment will help maintain approximately 500 jobs at the plant in Halewood, Knowsley, which currently produces transmission systems for petrol and diesel vehicles. The US car manufacturer is also set to receive support worth approximately £30 million from the UK government.

The global car industry is currently undertaking the biggest period of upheaval in its history as it shifts to batteries from internal combustion in a bid to increase sustainability within the industry. By 2024, the Merseyside factory will generate 250,000 electric drive units, components that include electric motors and power electronics.

However, the upheaval in the UK has raised questions over the future of several automotive plants owned by foreign multinationals that produce petrol or diesel car parts. In 2019, the number of employees at the Ford Halewood plant dropped from 650 to 500 through natural attrition.

By 2030, Ford plans for all the vehicles it sells in Europe to be electric, matching up with the UK government’s plan to end the sale of pure petrol and diesel cars that year. Ford also plans to make two-thirds of commercial vehicle sales all-electric or plug-in hybrid by 2030.

President of Ford of Europe, Stuart Rowley said the Halewood plant would play a big role in the company’s “very ambitious” plans. However, Rowley also said that government action was needed to improve charging infrastructure and warned against a potential plan to slash the level of grants for electric vehicles.