In the UK, fuel prices have hit their highest point in eight years, with petrol now costing 136.1p a litre. 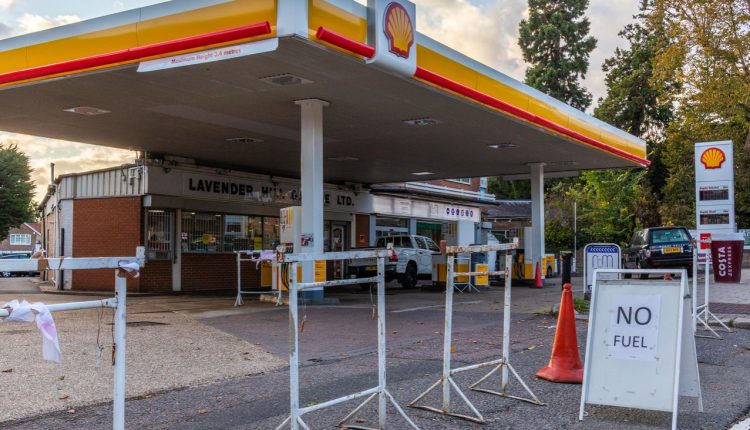 With fuel station stocks low or non-existent, any new stock will be bought at the higher wholesale levels. According to the Petrol Retailers Association (PRA), this will see pump prices rise by up to 3 per litre.

The PRA emphasised that the rises are not “gouging” or “profiteering” by retailers during the ongoing fuel crisis. They are simply “the result of global factors converging at the same time.”

The price of Brent Crude oil has increased by over 50% this year, a rise which has been exacerbated by the recent weakening of the pound sterling against the US dollar. The rising cost of petrol also follows periods of consumer panic buying, which saw petrol stations across the UK inundated by queues.

On top of this, the HGV driver shortage in the country is also adding to the problem, with new supplies of fuel now taking longer to be delivered. On Monday, the government deployed the army to help send new supplies to fuel stations around the country.

London and the South East of the country appear to be the areas worst-affected by the ongoing fuel crisis.