According to a new survey from Totaljobs, 1.3 million Londoners would rather quit their job than go back to commuting to the office. 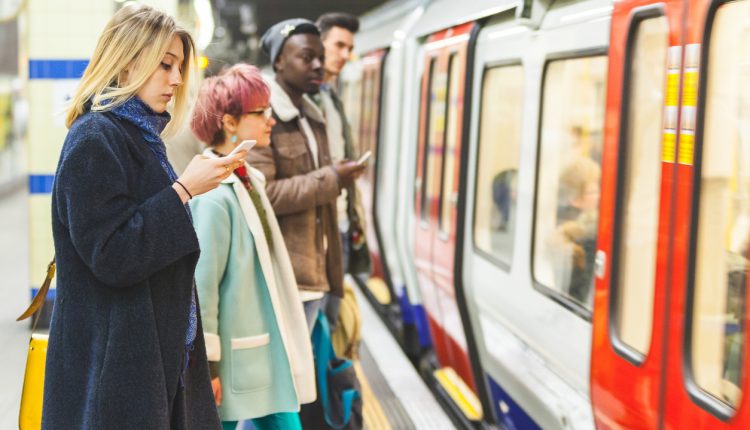 Over 76% of employees in England’s capital would be prepared to resign from their current role to avoid travelling into the office. Covid safety concerns on public transport play a key role in the findings, with 60% of those surveyed citing the commute as a major obstacle to their safe return to the workplace and 44% of those surveyed saying they would quit their current job because of it.

38% of employees in the UK said the length of their commute was a reason to quit, while 29% said the cost of travel was to blame. Meanwhile, 36% of those surveyed pointed to the toll commuting takes on their mental health.

Outside of the capital, 54% of employees are considering resigning due to the commute.

Younger workers in particular are less willing to commute to work. The survey found that 70% of Generation Z and Millennials said they would quit if the commute did not suit their lifestyle.