Bank Of England Raises Interest Rates To 0.25% Amid Soaring Inflation

In a bid to tackle soaring inflation, the Bank of England has increased UK interest rates from record lows of 0.1% to 0.25% for the first time since the beginning of the coronavirus pandemic. 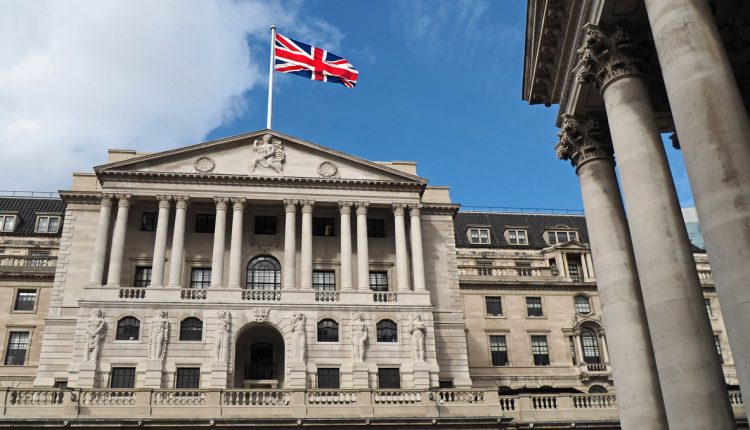 The Monetary Policy Committee (MPC) voted by a majority to act amid pressure from the International Monetary Fund (IMF) who warned it against further delays. The MPC also voted to maintain the amount of quantitative easing at £895 billion.

According to recent data from the Office for National Statistics (ONS), inflation in the UK rocketed to its highest level in over a decade in November, climbing to 5.1%. This is a figure that comes in significantly higher than the Bank of England’s 2% target and notably above its 4.5% prediction, largely due to the rising cost of fuel, clothing, and second-hand vehicles.

“Bank staff expect inflation to remain around 5% through the majority of the winter period, and to peak at around 6% in April 2022, with that further increase accounted for predominantly by the lagged impact on utility bills of developments in wholesale gas prices,” the Bank of England said.

The 5.1% figure, reported on Wednesday, sparked intrigue as to whether the Bank of England would hike interest rates despite the rapid spread of Omicron through the country. However,  inflation hit a rate not expected by the Bank until spring 2022, seemingly outweighing concerns around the new coronavirus variant.