Selfridges To Be Sold To Thai Group For £4 Billion

UK department store Selfridges is to be sold to Thai conglomerate Central Group for £4 billion as it moves to expand its global presence. 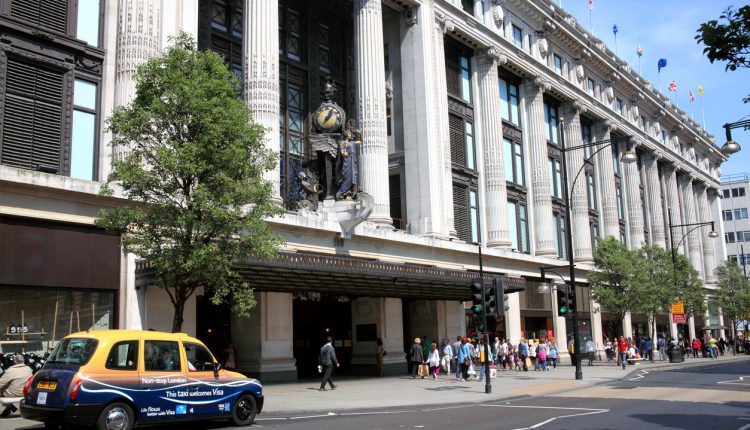 Selfridges has been owned by the Weston family, one of Canada’s wealthiest families, for the past 18 years. According to the Times, they have now agreed on sale terms with Central Group. While the deal could be made by the end of 2021, it is possible that it may carry over into early 2022. The financial terms of the deal are not yet clear, though it is thought to include Selfridges’ property assets which have been valued at £2 billion.

Selfridges, which was founded in 1908 by Harry Gordon Selfridge, was put up for sale by the Weston family in June of this year following the death of Galen Weston who oversaw the department store’s move from public to private in 2003.

Selfridges has flagship stores in London, Dublin, Birmingham, Canada, and the Netherlands. In the year to February 2020, Selfridges posted sales of £1.97 billion.