According to recent research, the number of UK households affected by “fuel stress” is set to treble to over 6 million when the energy price cap comes into effect on 1 April. 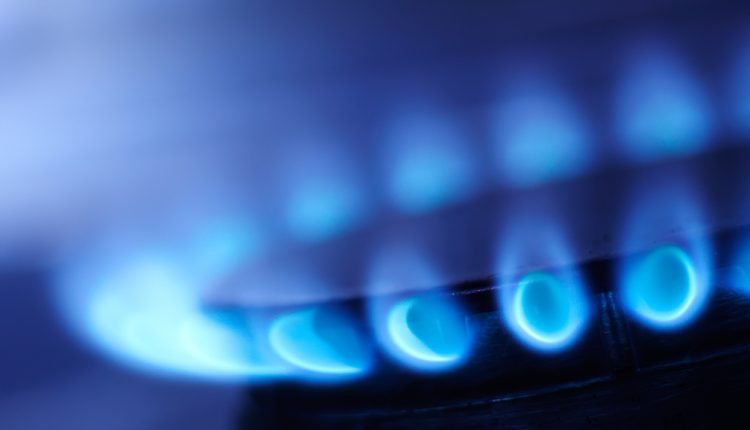 “Fuel stress”, or “fuel poverty”, is a term used when at least 10% of a household’s budget is spent on energy bills, indicating that energy costs are unaffordable.

New research by the Resolution Foundation released on Monday suggests that, while fuel stress is currently at 9%, it is expected to jump to 27% due to the energy price cap rising by more than 50% on the back of rising fuel prices.

On 7 February, Ofgem will announce the new price cap level, which is expected to be increased to around £2,000.

The Resolution Foundation has called on ministers to do more to support lower-income families through the benefits system. Alternatively, the foundation recommended that an additional payment based on the Warm Homes Discount Scheme (WHD) could be pursued.