How To Leverage The Power Of Market Cycle Trading

Is it possible to use knowledge of market cycles to do well as a stock investor or trader? Many people believe it is, and they point to two ways of doing so. 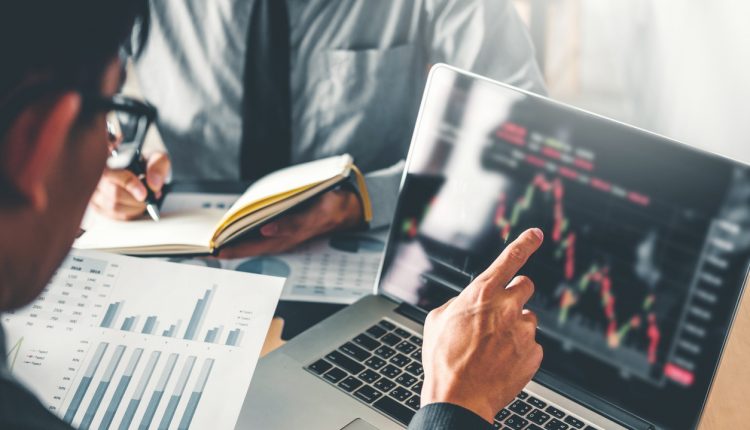 Both long-term and short-term cycle reading is a skill that anyone can learn. Long-term cycles occur over weeks, months, and years. Shorter ones are day-long affairs that are primarily of interest to swing trading enthusiasts, who hold positions for a week or two. Whether your time horizon is short or long, it’s crucial to understand how each cycle theory works and why so many people use them as a way of fine-tuning a trading strategy. Here’s a look at how the systems work, who uses them, and how you can identify where a particular market is in the life cycle of a market.

The day cycle theory aims to identify the best selling and buying days in a week based on large amounts of historical data. For instance, for the past 25 years or so, Mondays and Tuesdays have been the best times to purchase securities, with Thursday being the perfect selling day during bear (down trending) markets. Likewise, in bullish periods, Fridays are the time to buy. Wednesdays and Thursdays are the best times to sell. These rules are general and should never be applied without doing other research on specific trades. But, as general guidelines, they can help you decide whether to exit or enter a position.

If you use a sophisticated trading platform, it’s possible to study the relevant data about long-term cycles and make informed decisions. For instance, there are four distinct parts of a cyclical movement, from beginning to end. They are the accumulation, mark up, distribution, and markdown. It’s essential to know the key characteristics of each one so you can identify where a particular security is in the overall scheme of things.

After a market bottoms out, it’s sometimes hard to tell whether it will continue to fall. One way is to look at the overall sentiment factor. If it’s been negative for a while and is slowly beginning to turn around, the security might be in an accumulation phase. Once media reports and general sentiment gradually move from all-negative to relatively neutral, accumulation has begun. People are jumping back in and accumulating the shares at bargain, bottom of the barrel prices.

As the run-up begins, market sentiment turns from neutral to a more positive tone, more individuals and institutions start pushing prices higher. Even though there might be a few breaks in the climb, the markup phase is the part of the curve that moves up to a high point before levelling off.

That bullish attitude that is common in the markup period now becomes decidedly mixed, and there are more sellers than buyers. Watch your trading platforms for signs of weakening price support, fewer buyers, and occasional breaks downward through previous supports.

The traditional downside of the chart, markdown is the time when values continue to fall, sellers far outnumber buyers, and no bottom is in sight. The overall sentiment is negative but has not approached neutral. Markdown is the final phase of the significant cyclical pattern and immediately precedes the next round of accumulation.

What To Know Before Beginning To Invest

Sri Lanka: How Does A Country Restructure Its External Debt?