Tech giant Microsoft is to pay close to $70 billion to buy Activision Blizzard, the publisher of games including Call of Duty, World of Warcraft, and Candy Crush. 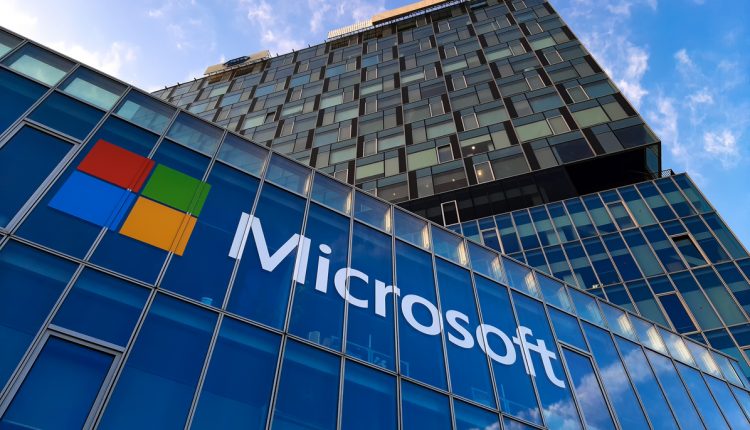 Microsoft said that the $68.7 billion deal, which is the biggest in tech history, will “provide the building blocks for the metaverse.” It will see Microsoft become the world’s third-largest gaming company by revenue after China’s Tencent and Japan’s Sony. Following news of the Microsoft-Activision deal, Sony shares dropped 13%, while Activision shares skyrocketed.

“Gaming is the most dynamic and exciting category in entertainment across all platforms today and will play a key role in the development of metaverse platforms,” commented Satya Nadella, chairman and CEO, Microsoft. “We’re investing deeply in world-class content, community and the cloud to usher in a new era of gaming that puts players and creators first and makes gaming safe, inclusive and accessible to all.”

The deal follows a challenging period for Activision Blizzard, which has been impacted by a string of allegations of sexual misconduct and discrimination. Since July, the video game company has fired over three dozen employees and has disciplined another 40 to address such claims.