SoftBank To Ask Goldman Sachs To Lead US IPO Of Arm

SoftBank Group Corp is set to ask Goldman Sachs Group Inc to serve as the lead underwriter on the initial public offering (IPO) of Arm Ltd that could see the UK chip company valued at as much as $60 billion. 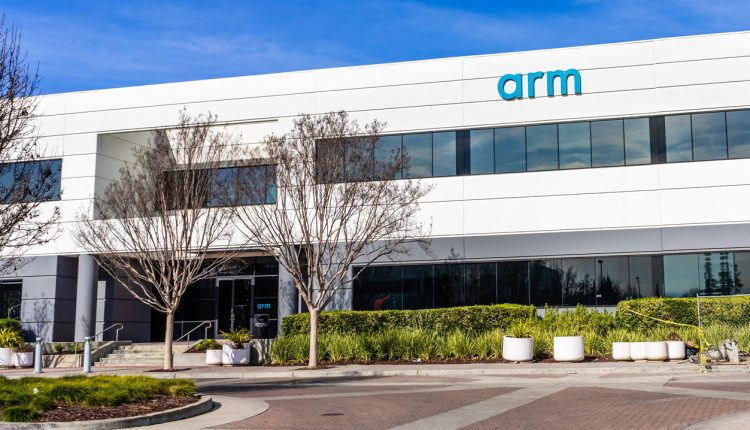 Preparations for the IPO follow on from the collapse of Nvidia Corp’s deal to buy Arm from SoftBank for $40 billion after widespread objections from US and European antitrust regulators. SoftBank has announced it will likely list Arm on Nasdaq by March of next year.

Over the past few weeks, SoftBank has interviewed investment banks for Arm’s IPO, asking them to commit to providing a credit line as part of their commitments to the deal.

Last month, SoftBank founder Masayoshi Son promised investors that the company “will aim for the biggest IPO ever in semiconductor history,” when discussing Arm’s listing.

While it is likely that SoftBank will list Arm in the United States, the venue of the flotation is reportedly yet to be finalised.