As Russia’s unprovoked attack continues, Ukraine is accepting dogecoin, Solana, and other cryptocurrencies as donations to support its military. Around £35 million had already been raised. 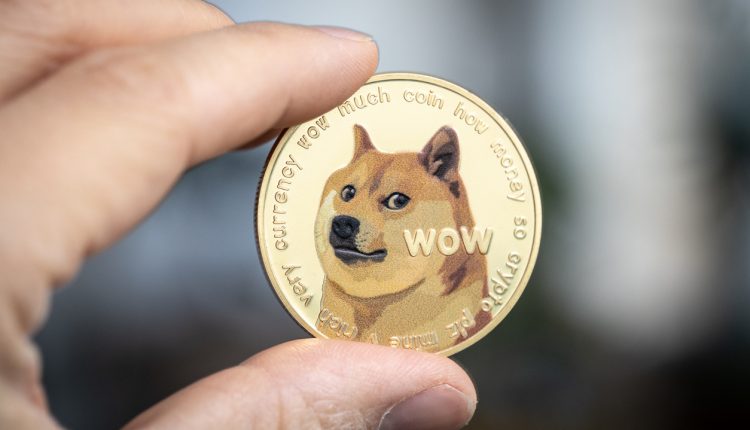 On Wednesday, Ukrainian vice prime minister Mykhailo Fedorov announced that people can send dogecoin as a donation — a cryptocurrency that initially began as a joke but has since been supported by Tesla CEO Elon Musk.

“@dogecoin exceeded Russian ruble in value. We start to accept donations in meme coin. Now even meme can support our army and save lives from Russian invaders. $DOGE owners of the world, @elonmusk, @BillyM2k, let’s do it. Official $DOGE wallet: DS76K9uJJzQjCFvAbpPGtFerp1qkJoeLwL,”  Fedorav tweeted.

People can also donate to the Ukrainian government in Solana, other digital tokens based Solana, and non-fungible tokens (NFTs).

Via Twitter, Fedorov announced that Gavin Wood, co-founder of blockchain platform Polkadot, sent $5 million worth of DOT cryptocurrency to Ukraine.

On Thursday, Russia captured its first major city in Ukraine after a week of conflict. Kherson, a regional capital with a population of around 300,000, is now under the control of President Putin’s forces.