Soaring inflation and a shortage of candidates for UK jobs are hitting businesses hard as wages surge at the fastest rate in 25-years. 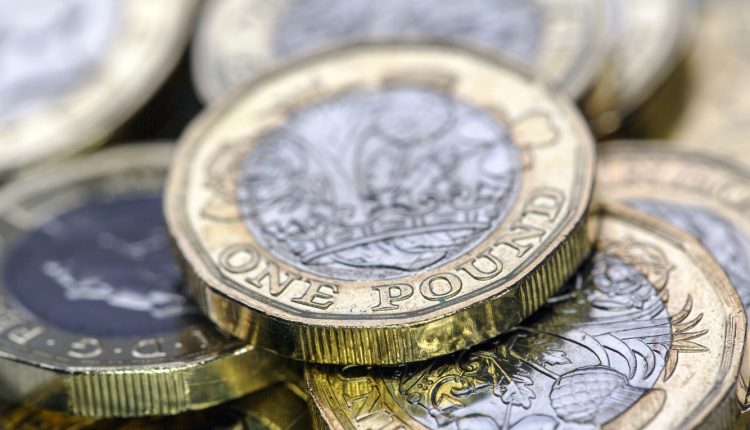 According to new findings on jobs from KPMG and the Recruitment and Employment Confederation (REC), the average salary awarded to new permanent employees went up more last month than at any point since records began in October 1997.

The jump reflects the huge pressure soaring prices are putting on employers as inflation sits at a 30-year high. According to the findings, overall vacancy growth reached a six-month high.

Typically, sharp wage increases would be a point of celebration for employees, but soaring energy prices and inflation mean that most will still suffer as the cost of living continues to spiral.

“We can clearly see that labour and skills shortages are driving inflation in these latest figures,” commented Neil Carberry, chief executive of the REC.

“Starting salaries for permanent staff are growing at a new record pace, partially due to demand for staff accelerating and partially as firms increase pay for all staff in the face of rising prices.”