According to Elon Musk, business accounts on Twitter could face “a slight cost” to stay on the social media platform once his takeover comes into effect. The extra costs would also affect governments. 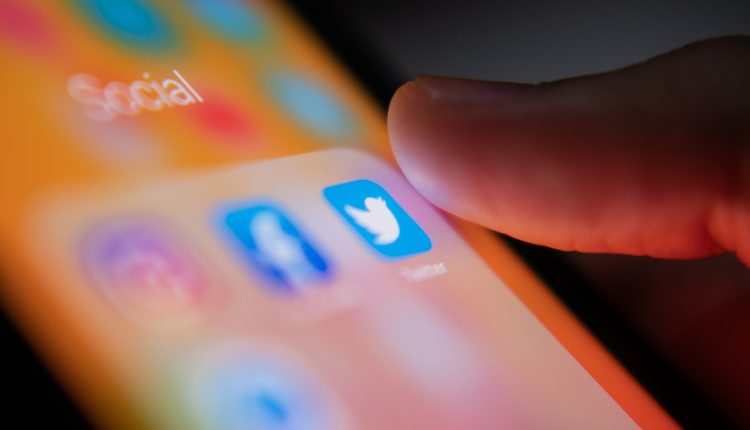 However, the prospective Twitter owner and Tesla CEO insisted that the platform would “always” remain free for “casual users”.

Elon Musk agreed to a $44 billion deal to acquire Twitter last month. At the time, he said that as well as improving the platform’s free speech principles, he was looking forward to “enhancing the product with new features.”

Musk has said he wants to eradicate spam bots from Twitter and “authenticate all humans.” He has also expressed support for a tool to edit tweets that have already been posted – a feature which Twitter had previously confirmed to be in development.

Musk’s takeover of the social media giant is expected to be completed later this year.