On Friday, Toshiba said it had been approached by 10 potential investors as the troubled engineering giant considers going private, a move that would be unusual in corporate Japan. 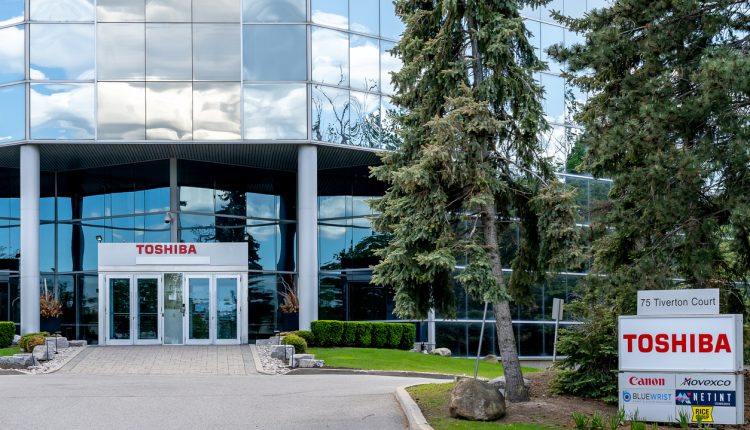 Toshiba was once a leading company but has recently faced a series of scandals, financial troubles, resignations, and management-shareholder clashes over buyout and spin-off proposals.

However, despite such challenges, Toshiba’s earnings are on the rise. On Friday, Toshiba announced annual net profit increased 70% on-year, continuing a recovery from the severe lows it experienced throughout the 2010s.

On Friday, Toshiba announced it has been engaging in confidential and non-binding talks with 10 potential investors who want to suggest “strategic alternatives” for the engineering giant’s future. The company said this could include privatisation to enhance its corporate value.

Potential investors will need to express their interest this month, with Toshiba saying it will announce the total number of interested investors by its next annual general meeting at the end of June.