The world’s largest cryptocurrency exchange, Binance, is launching its own venture capital fund. 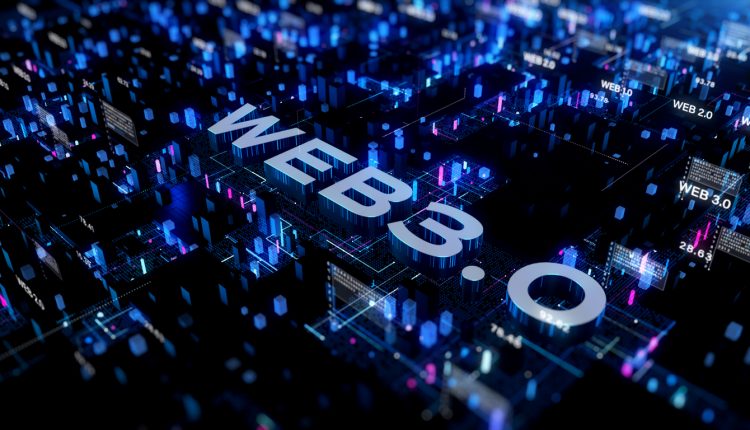 On Wednesday, Binance’s venture arm, Binance Labs, announced it has raised $500 million for its debut start-up fund, having secured backing from DST Global and Breyer Capital.

Binance Labs will use the capital to invest in companies creating Web3 — a tech movement that aims to build a new version of the internet based on blockchain technology.

“We are looking for projects with the potential to drive the growth of the Web3 ecosystem,” Ken Li, Binance Labs’ executive director of investments and M&A, told CNBC. These projects could include infrastructure, NFTs, and decentralised autonomous organisations.

Bitcoin and other cryptocurrencies have lately been down sharply. Since reaching an all-time high of approximately $69,000 in November 2021, Bitcoin has plunged more than 50%. However, Binance Labs is reportedly hoping to capitalise on crypto’s recent dip to support it on its Web3 mission.