According to a new survey, firms in the UK are being forced to reconsider their plans for growth as they struggle to recruit new staff amid a challenging hiring crunch. 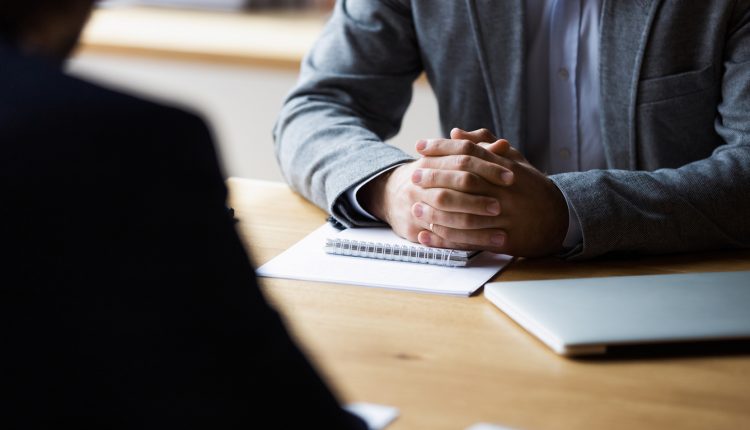 May saw both job vacancies are placements slow, suggesting that employers are beginning to rethink their plans for growth due to skills shortages. According to the Recruitment and Employment Confederation (REC) and KPMG, many recruiters are blaming the situation on candidate shortages.

According to REC and KPMG’s report, a diminishing pool of candidates and strong vacancy growth has seen rates of starting pay continuing to rise at a near record pace, especially for those taking up permanent positions.

“These numbers show a hugely positive jobs market if you are looking for work,” commented REC chief executive Neil Carberry. “While the pace of growth has dropped after a stellar first quarter, by any normal measure there are still lots of vacancies out there, offering improved wages […] Compared to pre-pandemic, labour supply is still the big issue we have to solve.”