British bank Barclays has seen its profits tumble 24% in the first half following a costly trading error in the US. A charge to cover loan losses during the cost of living crisis has also impacted the bank’s books. 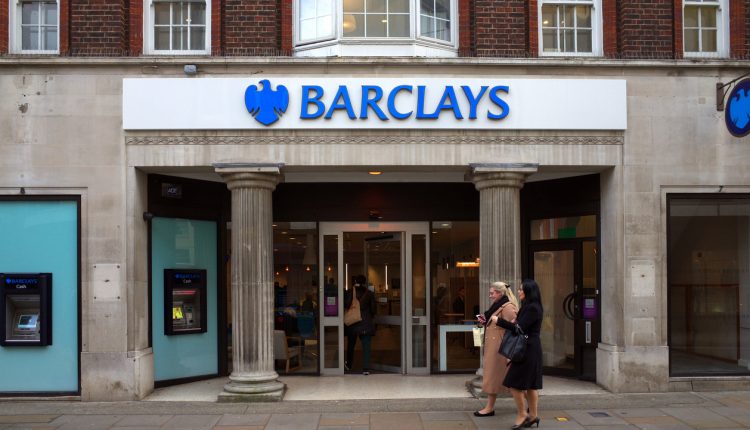 Barclays’ most recent results were tainted by a £1.3 billion charge in the half to meet the costs of buying back the $17.6 billion worth of securities that it sold in breach of US regulations.

The bank previously admitted to selling more products to US investors than it was permitted to, which triggered an approximate loss of £450 million.

Since Russia’s invasion of Ukraine, some of the structured goods have increased in popularity, attracting further regulatory scrutiny for Barclays over the error.