Euro Matches The Value Of The Dollar: What Does This Mean?

For the first time in 20 years, the euro and the dollar have reached parity. As such, it’s rumoured that Europe is headed towards a recession. But what does this all mean and how exactly did it happen? We’ll explore the how's and why’s below. 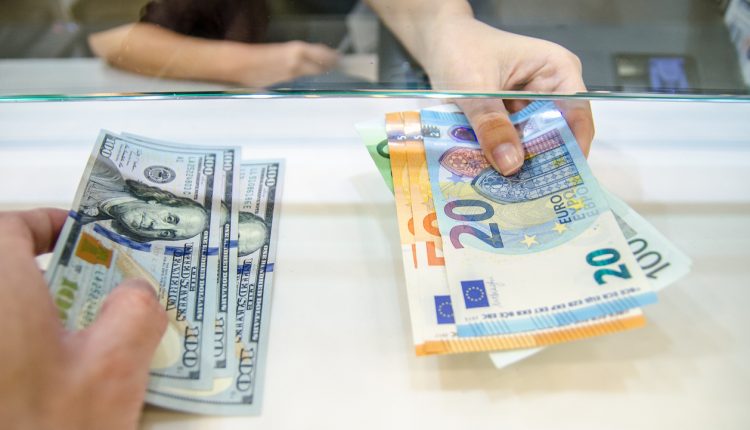 The euro has fallen to the same value as the US Dollar, with 1 EUR being worth exactly 1 USD, according to many forex traders who have been keeping a close eye on the market. This is big news as this is the first time their values have been equal in 20 years.

Why has the euro lost value?

One of the main reasons that the euro has lost its value is the conflict in Ukraine. Russia, which invaded Ukraine at the end of February, is one of the main suppliers of gas to Europe. However, it’s thought that Russia will retaliate against western sanctions by completely cutting off the gas supply to Europe.

This uncertainty amid rumours that the 10-day scheduled shutdown of the Nord Stream 1 could be made permanent has contributed to the energy crisis in the UK.

What does this mean for Europe?

Unfortunately for us in Europe, it’s not good news. With many countries already on the cusp of a recession, the euro losing its value isn’t going to help the situation. The fall of the euro confirms the fact that current political situations and the energy crisis are going to have a knock-on effect on our bank accounts.

What does this mean for the pound?

Unfortunately, the pound is also unable to escape the dip in the European economy. So far, the pound has reached its lowest rate since March 2020, when the pandemic hit.

In practical terms, this means that imports such as food will become more expensive, pushing our monthly food bills upwards. We’ll also see an increase in commodities such as petrol. For those going abroad on holiday this summer, it’s not good news either. With a weaker pound, families will get less for their money when buying abroad.

What to expect next?

Although it may seem like a lot of doom and gloom, we haven’t entered into a recession yet. So, there’s always the potential that the times of hardship will pass, and the currency values will climb back up to their levels before conflict breaks out in Europe.

However, on the other end of the scale, there is also the possibility that the pound and euro will continue to fall, leading to a full-blown recession. On the other hand, the dollar has remained strong throughout, so it’s clear that the recession is just Europe-wide.

What will happen for certain? Only time will tell.

Cyber Insurance: Could Rising Premiums be a Step in the Right Direction?