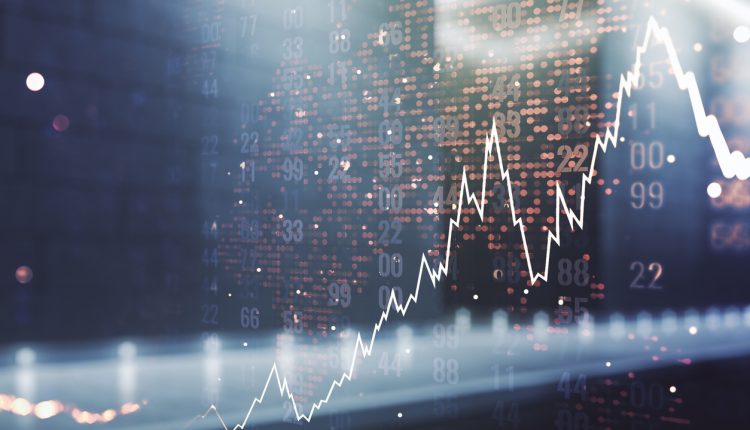 It’s fair to say that the fortunes of Netflix have taken a turn for the worse over the past few months; from reaching highs just shy of $700 at the end of 2021, Netflix is now trading below $200.

The sharp falls in trading price have followed two most recent poor earnings reports and disappointing guidance from senior executives. For now, the Netflix share price is consolidating in a range between $162 to $205.

However, a glimmer of hope emerged in the closing week of the 15th; Netflix stock achieved its best performance since January this year, rallying a little over 8% and closing at highs.

The most recent problems for Netflix seemed to arrive all at once. Concerns over peak subscriber growth in developed markets, increased competition from a growing number of streaming rivals, and a more discerning consumer feeling from the inflation pinch all adding to existing woes.

On the first quarter drawdown, billionaire Bill Ackman (Pershing) loaded up on Netflix stock, however, after earnings disappointed in the following quarter, Ackman bailed on the position and stated that “..in light of recent events, we have lost confidence in our ability to predict the company’s future prospects with a sufficient degree of certainty.”

Ackman’s Pershing realised a $400 million loss in the process, and the point stands that Netflix is undergoing a fundamental transformation. One of the major changes is the push for an ad-supported tier to drive an uptick in subscription rate, and markets will certainly be anticipating further details within Tuesday’s earnings report.

The streaming giant has also recently announced a partnership with Microsoft as their global advertising technology partner. On the surface, this is a win-win proposition. Netflix gains expertise and tech support from Microsoft, while Microsoft gains exclusive advertising access to the Netflix audience, which could boost their offering in the advertising industry in an attempt to close the gap between giants still leading the way, such as Google.

There is plenty to focus on following the most recent Netflix earnings report. Netflix had previously forecast the loss of a further two million subscribers in the second quarter of this year. Will this turn out to be the case, and are further subscriber losses likely to be expected?

Just how big the FX hit may be also remains to be seen. Netflix’s steadfast refusal to hedge its FX exposure has cost them over the years. The recent strength of the USD could mean these costs climb to new highs.

So, there remain plenty of questions as Netflix embarks on a new business trajectory. Will introducing an ad-supported tier signal the start of a necessary transition? Or do tougher challenges await?