US Inflation Is Rising Quicker Than Expected

In June, the Consumer Price Index (CPI) jumped 1.3% compared to the 1% increase seen in May, serving as a clear sign that inflation is still running rampant. 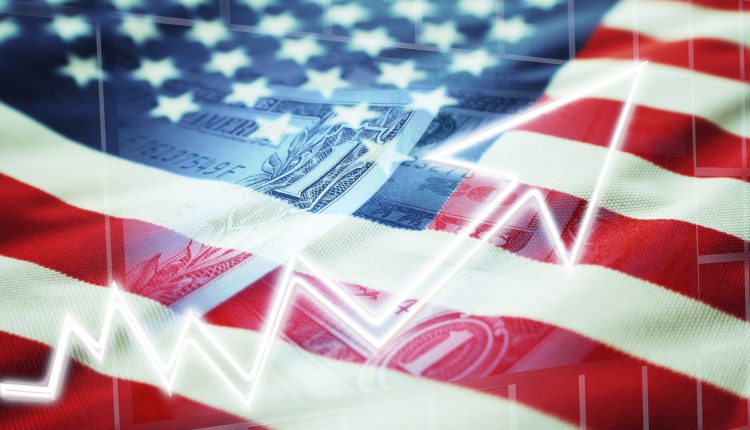 Compared to one year ago, the CPI hit 9.1% in June, jumping from the 8.6% year-on-year rise seen the month before. The increase maintains the highest inflation seen in four decades for the US economy.

Wall Street analysts had predicted a month-on-month increase of 1.1% and an annual increase of 8.8%.

June’s rise was heavily influenced by higher fuel and food costs. The price of petrol increased 11.2% from May while energy prices rose 60% over the past year. Food prices were up 1% from May and 10.4% over the previous 12 months.