What Are Fibromyalgia Claims And How Do They Work?

Fibromyalgia is a long-term condition defined by widespread chronic pain and fatigue, with no known cause. It is also known as fibromyalgia syndrome (FMS). 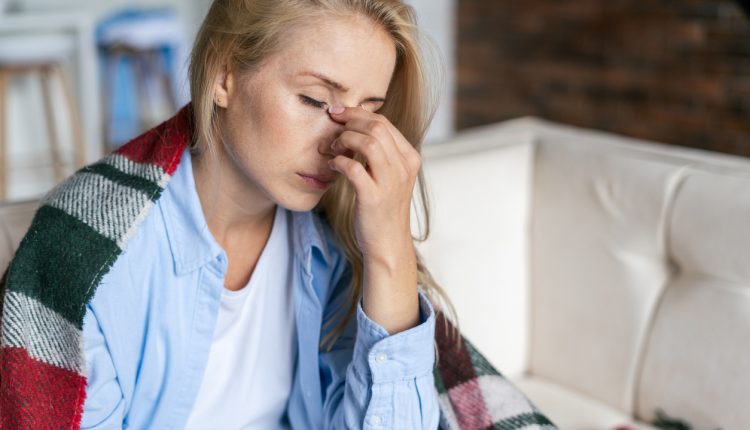 It was previously considered to be an inflammatory musculoskeletal disease but is now classified as an illness affecting the central nervous system.

Although there is no known cause of fibromyalgia, it is often triggered by physical injury, viral infection, or a stressful event (both physical and emotional). Importantly, people suffering from fibromyalgia are unlikely in many cases to be able to work, meaning some fall into debt, requiring the likes of £1,000 loans and payday loans in order to stay afloat. It is, however, possible to claim compensation for fibromyalgia too.

What Are Fibromyalgia Claims?

It is possible that you might be entitled to a fibromyalgia compensation claim if your fibromyalgia symptoms were caused or exacerbated due to someone else’s negligence.

In order to make these claims, you need to first be able to demonstrate that it was the other party’s negligence that caused your fibromyalgia symptoms. Note that the value of your claim will be directly correlated with how severe your symptoms are and the impact that it has had on your ability to work or carry out your daily life.

In general, when making a claim you will need to claim within three years of becoming aware of the negligence which caused your symptoms.

When making a claim for developing fibromyalgia as the result of someone else’s negligence, it is crucial to work with lawyers who have expertise in this area so that they can understand the trauma, lifelong impact and complicated diagnostic process that are associated with fibromyalgia.

Fibromyalgia and its symptoms can be induced or exacerbated by stressful events or physical injury. As such, claims such as a car accident that was not your fault or an accident in the workplace, are some of those commonly placed by fibromyalgia sufferers.

Additionally, the multiple symptoms of Fibromyalgia make misdiagnosis all too common. In cases such as these, you may be able to take out a claim against the medical professional due to medical malpractice.

Depending on your country of residence, you may also be entitled to a range of welfare benefits as a result of your condition. It is worth reviewing these when considering making a claim to see if you have been missing out on anything you are legally entitled to.

What Is The Average Settlement For A Fibromyalgia Claim?

Compensation for injury usually includes some compensation for pain, suffering and loss of amenity and then any additional financial losses or expenses that were incurred due to negligence.

As a rule, those whose lives have been most impacted by their fibromyalgia will receive a larger compensation payout. For example, someone who is unable to return to work due to how much their fibromyalgia symptoms are affecting them on a daily basis.

Alternatively, someone suffering a flare-up or something more short-term will receive a lower pay out. Fibromyalgia flares can temporarily increase the number or severity of symptoms and can last as little as one day or up to several months.

There are some other ways in which people with fibromyalgia may seek to get money to help them manage their condition as well as their lives, including seeking help from friends and family or looking for where they may be entitled to refunds and rebates (such as a stamp duty rebate where possible) and even other reclaim options.

One of the key difficulties that comes from fibromyalgia claims is proving that you have fibromyalgia, as the symptoms vary and crossover with many other conditions. The main symptoms, widespread pain and fatigue, can be found alongside many conditions apart from fibromyalgia. Additionally, there are no lab tests or imaging tests available for diagnosing fibromyalgia.

In order to diagnose fibromyalgia, your GP will talk to you about your symptoms and the extent to which they are impacting your daily life. Usually, medical professionals will carry out diagnostic tests and blood tests to rule out any other conditions with similar symptoms.

Legal & Financial Aspects of an Injury: 6 Ways a Lawyer Can Protect Your Rights

3 Potential Financial Impacts of Divorce and How to Mitigate Them

How SMEs Can Protect Themselves Against Personal Injury Claims