Russia has announced that it will not resume gas supplies along the Nord Stream 1 pipeline to Europe until sanctions are eased. 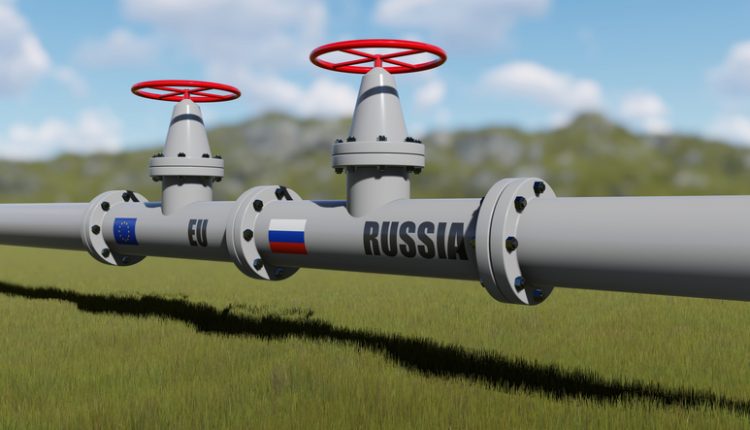 The pipeline has been shut for three days for maintenance and will not reopen unless sanctions are lifted.

“Pumping problems arose because of sanctions imposed against our country and against a number of companies by Western states, including Germany and the UK,” said Kremlin spokesman Dmitry Peskov.

Gas prices surged on Monday 5th September over pressing concerns around energy supplies. The Dutch month-ahead wholesale gas price, which is considered a benchmark for Europe, rose 30% in early trading on Monday, whilst prices in the UK were up as much as 35%. A German government spokesperson commented that the latest gas price surge was part of Putin’s plan.