What do you need to know about acquiring Cryptocurrencies? 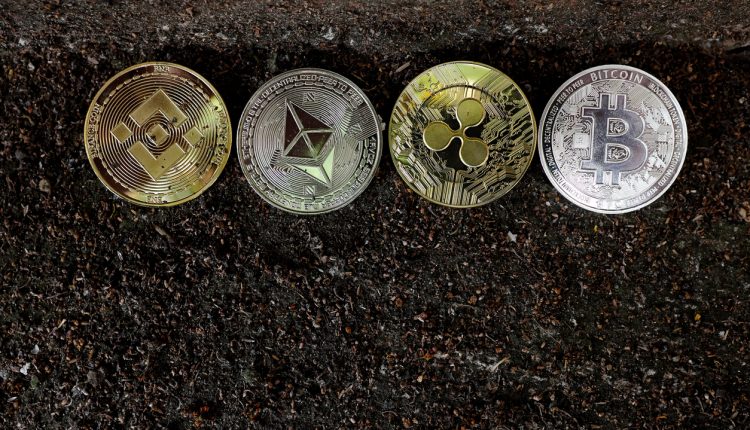 Cryptocurrency is a comparatively recent investment vehicle that started in 2009 with the establishment of the Bitcoin network. The main advantage of Bitcoin and many other virtual currencies based on blockchain-powered technology is the lack of a centralised government, payment provider, or business owner.

Rather, virtual currency channels are peer-to-peer, which suggests that customers can conduct business with each other directly. Most of the cryptocurrency’s extra advantages arise from its distributed and peer-to-peer nature. These advantages might seem strange to you if you are a newbie to crypto investing or trading. However, the truth is trying out a few platforms can help you understand a little better. You can check out platforms like Gemini and Immediate Edge as they provide some of these benefits we will discuss. In this virtual currency roadmap, we’ll take a glance at a few of the benefits of virtual currency.

Distributed virtual currencies are considered safe structures of payment since they are primarily focused on cryptographic algorithms and cryptocurrency protection. This may be one of the best and most reliable advantages of virtual currency.

The hash rate is a major factor in crypto safety—the greater the hash rate, the more cloud services are required to affect the system. Bitcoin is by far the most protected cryptocurrency, with the largest hash rate of any system.

Nevertheless, using a cryptocurrency exchange is as protected as the transfer on its own. A large percentage of cryptocurrency hacking occurrences include trades being infected with malware or individuals that make missteps.

Service charges are kept as low as possible, and payment durations are kept to a minimum.

While a few individuals only like to put money in virtual currency just for capital growth, others could benefit from the opportunity to utilise cryptocurrency as a means of exchange.

Exchanges in Bitcoin and Ether could range from pennies to many dollars and more. Certain cryptos, such as Litecoin and XRP, could be sent for coins or even less. Often these crypto transactions count in minutes or even seconds. Financial institution money transfers can be considerably more expensive and quite often hold 3 to 5 business days to process.

Virtual currency exchanges are simpler, less expensive, and much more personal than most other kinds of transactions. Anybody can trade or buy cryptocurrencies by using a straightforward mobile application, device wallet, or exchange storage.

A few cryptos, such as Bitcoin, Litecoin, and Ethereum, can be purchased with funds at a Bitcoin ATM; however, a bank balance is not always needed to use encryption methods. Someone can use capital to purchase cryptocurrency at an ATM and then give the tokens to one‘s mobile. Among the most significant advantages of virtual currency is for individuals who do not have direct connections to conventional financial services.

The virtual currency sector has become one of the greatest rapidly expanding businesses that many of us have witnessed in our lives. To be engaged now could be likened to being connected with industries at the forefront of the web in the 1990s and early 2000s.

Through 2013, the total market value of the cryptocurrency industry was approximately $1.6 billion. Besides, in June 2021, it had risen to more than $1.4 trillion.

Cryptocurrency has been the finest investment throughout the last 12 years, without a doubt. Bitcoin had virtually no valuation when it first appeared in 2009. Throughout the years that followed, it soared to a relatively small amount of money, now to thousands of dollars. This equates to millions of percentage point profits. In contrast, the S&P 500 rating of equity returns approximately 8% per year on ordinary transactions.

A few altcoins have surpassed Bitcoin by significant margins at points in time, and many of those have indeed seen their prices plummet. These are some of the most well-known virtual currency advantages. (The setbacks, on the other contrary, may be one of the best-known disadvantages.) Fluctuation has the best-described prices in the cryptocurrency world, which has become one of the primary advantages of cryptocurrencies like bitcoin for day trading and investment.

Confidentiality is among the advantages of virtual currency, but it’s not as private as some people believe. Blockchain technologies generate a shared blockchain that keeps a record of all transactions in perpetuity. Since this public ledger only displays wallet and crypto addresses, monitoring exchanges has become plausible if a viewer can link a user’s information to a particular wallet.

Why Will Ethereum Take Over Blockchain In 2023?