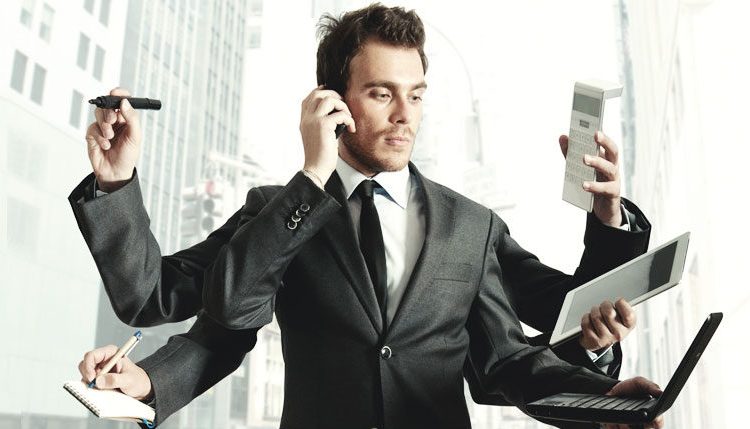 The Index found that BPO agreements worth £621 million were signed across the sector in 2016, up 87% on the previous 12 months.

The research revealed that the boost in back-office spending contributed to the rise in deal value agreed in the industry last year. Contracts signed by financial services firms accounted for 12% of the overall UK outsourcing market in 2016, according to the findings. Only government (42%) and telecoms and media (19%) accounted for more spending.

“It’s clear from the research that a growing number of companies across the industry see outsourcing as a viable strategy to address these challenges through introducing new innovations and ways of working. There are some very positive signs for the sector’s health looking forward, with a high proportion of first-time outsourcing deals (57%) procured last year.”

The Arvato UK Outsourcing Index is compiled by leading BPO and IT outsourcing research and analysis firm Nelson Hall, in partnership with Arvato UK. The research is based on an analysis of all outsourcing contracts procured in the UK market during 2016.

Outsourcing deals worth a total of £6.2 billion were agreed in the UK last year.