What Are the Common Traits in Victims of Investment Fraud?

With Americans losing tens of billions of dollars annually to investment fraud schemes, what mindsets and behaviors are common among those who fall victim? A new survey by the AARP Fraud Watch Network finds that the most susceptible typically exhibit an unusually high degree of confidence in unregulated investments and tend to trade more actively […] 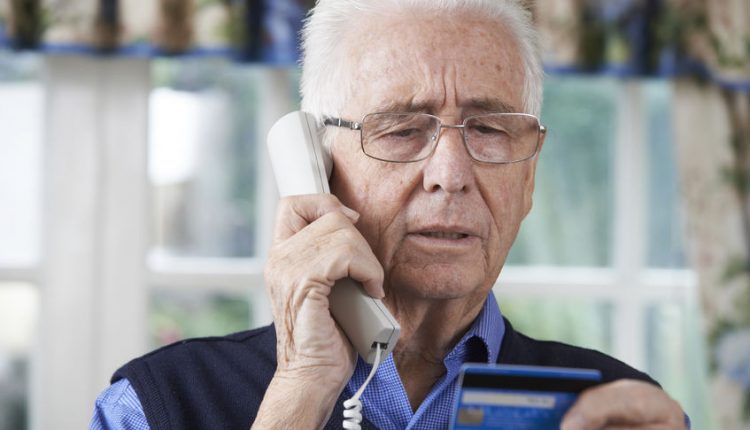 With Americans losing tens of billions of dollars annually to investment fraud schemes, what mindsets and behaviors are common among those who fall victim? A new survey by the AARP Fraud Watch Network finds that the most susceptible typically exhibit an unusually high degree of confidence in unregulated investments and tend to trade more actively than the general investor population. More of the investment scam victims also reported that they value wealth accumulation as a significant measure of success in life and acknowledged being open to unsolicited telephone and email sales pitches.

Based on these findings, the AARP Fraud Watch Network has launched a campaign to warn consumers about the inclinations and activities common to investment fraud victims. The campaign includes an online quiz designed to prompt investors to consider adjusting their investment approach if results show they fit the profile of those most at risk of becoming a victim.

AARP’s survey report notes that economic forces have converged to make the current environment ideal for investment swindlers to practice their craft. “The decline in traditional pensions has prompted millions of relatively inexperienced Americans to take on the job of investing their own money in a fast-moving and complex market,” said Doug Shadel, Ph.D., lead researcher for the AARP Fraud Watch Network. “Meanwhile, today’s sophisticated technology makes it significantly easier for scammers to reach large numbers of investors.”

The Fraud Watch Network survey, conducted in August and September 2016, included interviews with more than 200 known victims of investment fraud and 800 interviews with members of the general investing public.

“While previous surveys in this area have developed a demographic picture of investment fraud victims – usually older, financially literate males who are more educated and have higher incomes – our goal with this survey was to learn about why people fall prey and how it can be avoided,” said Shadel.

The AARP survey found stark differences between the past investment fraud victims and regular investors in three areas:

Psychological Mindset – More victims reported preferring unregulated investments, valuing wealth accumulation as a measure of success in life, being open to sales pitches, being willing to take risks, and describing themselves as ideologically conservative.

Behavioral Characteristics – Victims reported that they more frequently receive targeted phone calls and emails from brokers, they make five or more investment decisions each year, and more of them respond to remote sales pitches – those delivered via telephone, email or television commercials.

Demographics – Somewhat replicating the previous industry studies, higher percentages of victims were found to be of older age, male, married and military veterans.

By taking the AARP Fraud Watch Network’s online quiz, investors can learn whether they possess the characteristics that may predict likely fraud victimization. Investors who score high on the quiz are urged to apply a new level of caution when they receive unsolicited investment overtures, and adhere to the following investor protection tips:

The AARP Fraud Watch Network was launched in 2013 as a free resource for people of all ages. The website provides information about fraud and scams, prevention tips from experts, an interactive scam-tracking map, fun educational quizzes, and video presentations featuring Fraud Watch Network Ambassador Frank Abagnale. Users may sign up for “Watchdog Alert” emails that deliver breaking scam information, or call a free helpline at 877-908-3360 to speak with volunteers trained in fraud counseling.