Global brand consultancy The Partners recently launched a comprehensive study entitled ‘To Be Or Not To Be’, which reveals what Britishness means for brands post-Brexit. The Partners surveyed 1,000 consumers across the UK to garner the general public’s perception of British brands, and combined this insight with in-depth interviews with leading marketers to establish the […] 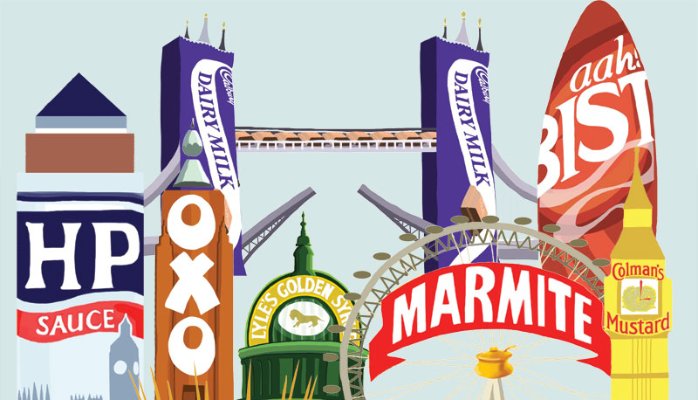 Global brand consultancy The Partners recently launched a comprehensive study entitled ‘To Be Or Not To Be’, which reveals what Britishness means for brands post-Brexit.

The Partners surveyed 1,000 consumers across the UK to garner the general public’s perception of British brands, and combined this insight with in-depth interviews with leading marketers to establish the value of British provenance for brands today.

The study found that many brands experience an identity crisis when trying to leverage a modern sense of Britishness. From a lack of clarity about who the target consumer is and their preferences, to a difficulty in identifying a defined set of British attributes, Britishness is becoming an increasingly complex aspect to employ, particularly for British brands positioning themselves as global entities.

Surprisingly, for a country known for its patriotism, the survey showed that just 25% of people consider a brand’s British heritage to be the most important factor in their purchase decision. This compares with 54% of participants rating the quality of product highest, 36% valuing customer service above all else and 29% placing emphasis on the brand’s individual culture and values.

But the survey also revealed a paradox: despite the majority of respondents believing that Britishness is not important when making a purchase, a significant 42% believe that brands should emphasise their Britishness more post-Brexit in order to appeal to a wider range of global consumers.

The Partners encourages brands to take advantage of these contradictions. This apparent ambivalence about the value of Britishness can be seen as an opportunity to redefine the roles that brands play in a world where being ‘British’ is no longer enough to compete in an already saturated market.

The report argues that by balancing the tension between the traditional notion of heritage and the ‘fresh themes’ and modern ingenuity at the heart of Britishness, brands will succeed with new and existing audiences, both in Britain and on a global stage.

This ability to balance the dualism inherent in Britishness is supported by the opinions of the marketers that The Partners surveyed, and is an attributing factor to the success of some of our most-loved British brands. This includes the BBC, which was voted the most admired British brand by 46% of participants in the survey.

The survey revealed that the top five most-admired British brands are:

Sam Evans, strategist at The Partners, said: “Brexit has provided a moment for reflection on what Britishness represents. It also provides a choice, a fork in the road where brands can continue to assimilate in a global order of homogeneity or can choose to re-familiarise themselves with the ingredients that make Britishness a potent force. We believe that now, more than ever, it’s time for British brands to reclaim their Britishness. It’s in the interests of brands to build on and develop the positive associations for a new era.”

In the last five years, we’ve seen a range of brands going cashless, with contactless payments and mobile wallets…