The latest House of Lords Brexit report focuses on trade in non-financial services and concludes that a comprehensive Free Trade Agreement (FTA) with the EU is needed. To enable UK companies to continue to operate within the EU, without serious non-tariff barriers, this would need to include a range of complex mutual provisions. In the […] 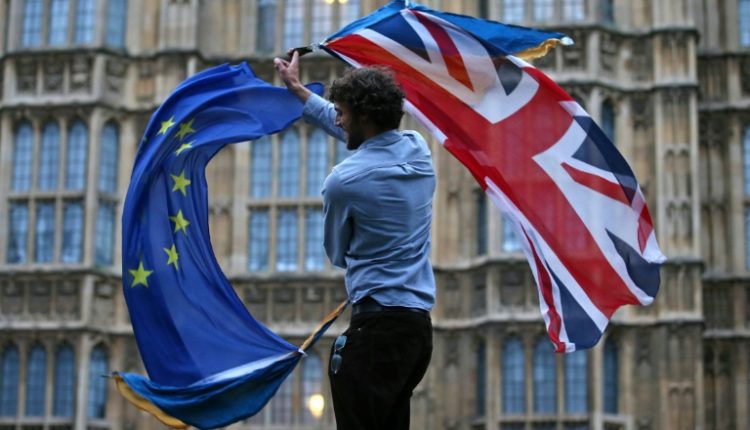 The latest House of Lords Brexit report focuses on trade in non-financial services and concludes that a comprehensive Free Trade Agreement (FTA) with the EU is needed. To enable UK companies to continue to operate within the EU, without serious non-tariff barriers, this would need to include a range of complex mutual provisions.

In the absence of Single Market membership it will be much harder to provide for liberalised trade in services than trade in goods.

A ‘no deal’ scenario, or a UK-EU trade deal which gave no special consideration to UK non-financial services, would risk serious harm to sectors such as professional business, digital, broadcasting, aviation, and travel services.

In aviation and broadcasting services, WTO rules do not provide for trade with the EU at all. Instead, UK firms would have to rely on outdated and restrictive agreements, so there is no adequate ‘fall-back’ position in the event that no deal is reached. Businesses could be forced either to re-structure or relocate their operations to the EU27.

The Government has also under-estimated the reliance of the services sector on the free movement of people. In forthcoming immigration legislation, the Government must ensure that it retains sufficient room for manoeuvre to negotiate an agreement on this key issue.

These are among the conclusions of the report, Brexit: trade in non-financial services, published today by the House of Lords EU Internal Market Sub-Committee.

Commenting on the report, Lord Whitty, Chairman of the EU Internal Market Sub-Committee, said: “The UK is the second largest exporter of services in the world and the EU receives 39% of the UK’s non-financial service exports. This trade is critical to the UK’s economy as it creates employment and supports goods exports – we can’t afford to lose that.

“To protect the UK’s status as a global leader of trade in services, the Government will need to secure the most comprehensive FTA that has ever been agreed with the EU. Walking away from negotiations without a deal would badly damage UK plc, particularly in sectors such as aviation and broadcasting which have no WTO rules to fall back on.

“Given the consequences of a ‘no deal’ scenario and the length of time agreeing an FTA will take, the Government must prioritise securing a transitional trading arrangement with the EU. This would operate as we leave the EU in 2019 until a full comprehensive FTA with the EU can be concluded. This re-iterates the recommendation we made in our report, Brexit: the options for trade, published in December 2016.”

The Committee concluded that, in negotiating a UK-EU FTA, the Government should seek to secure market access and specific reciprocal arrangements in a number of areas. The following are examples:

The continued movement of workers and service providers in both directions is seen by the UK’s booming services sectors as necessary to support growth.

In a ‘no deal’ scenario, WTO rules would not sufficiently facilitate the cross-border movement of people nor would they ensure the free flow of data. Rules on market access also differ between EU Member States – increasing the regulatory complexity for UK firms.

The Government must narrow down uncertainty so the UK’s services sector can prepare themselves to survive and flourish post Brexit.