Where is the Perfect Location for Startups to Grow?

Startup Genome, in partnership with the Global Entrepreneurship Network, recently released The Global Startup Ecosystem Report 2017 (GSER), a comprehensive look at how regions foster and sustain vibrant startup ecosystems. It reveals how successful tech innovation is being led by young entrepreneurs all over the world. The top five regions in this year’s ranking are […] 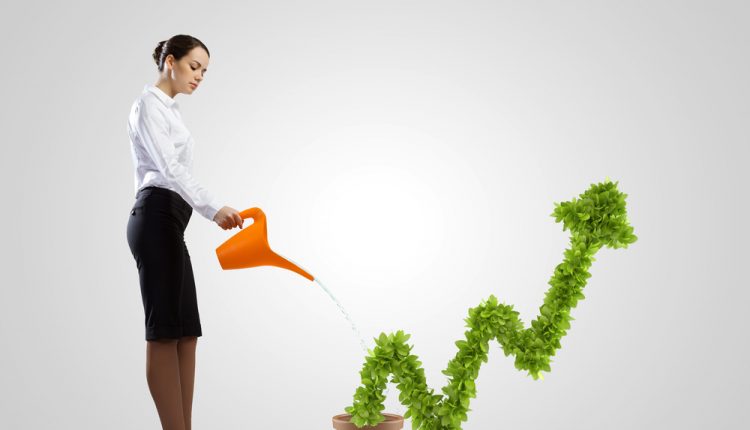 Startup Genome, in partnership with the Global Entrepreneurship Network, recently released The Global Startup Ecosystem Report 2017 (GSER), a comprehensive look at how regions foster and sustain vibrant startup ecosystems. It reveals how successful tech innovation is being led by young entrepreneurs all over the world. The top five regions in this year’s ranking are Silicon Valley, New York City, London, Beijing and Boston. All 55 cities participating in this year’s research were rigorously analyzed based on their performance and eight factors driving startup success: funding, market reach, global connectedness, technical talent, startup experience, resource attraction, corporate involvement, founder ambition and strategy.

The latest report, which is Startup Genome’s third and most comprehensive effort to date, draws upon the voice of entrepreneurs — with more than 10,000 startup leaders participating – gathered through the efforts of 300 partner organizations. At a time when many regions feel left behind by a startup and innovation economy that has concentrated in super-regions globally, GSER’s data and analysis is intended as a guidepost for helping founders, employers, policymakers and regional leaders to accelerate the growth of their local startup ecosystems.

Major insights revealed by this year’s report include:

The importance of tech is increasing exponentially and cities and civic leaders must invest aggressively now in order to create a conducive environment for tech founders to build global companies from the ground up and to attract the most advanced thinking and intellectual input from potential partners, customers and investors.

“We’re seeing a lot of demand for insight into what makes the world’s most successful innovation ecosystems tick, and how this knowledge can be replicated and scaled in different regions around the world,” said JF Gauthier, CEO, Startup Genome. “Civic leaders want to invest in innovation, entrepreneurship and job creation, but they often lack the know-how to quantify what development stage their local ecosystem is at and what tangible policies and activities to focus on in order to accelerate through the ecosystem lifecycle. This report offers a concrete starting point.”

“Startup Genome has a track record of producing strong analysis of what drives innovation at the local and regional level. That’s one of the reasons we partnered with them for this year’s report,” said Jonathan Ortmans, President, Global Entrepreneurship Network. “Our mission is to connect entrepreneurs, investors, researchers, policymakers and other startup champions around the world and to begin defining concrete metrics around what drives innovation. This year’s report and data provide the perfect backdrop for discussions at the Global Entrepreneurship Congress and we are excited that it is being released here with thousands of delegates from 170 countries.”