Global IPO activity got off to a brisk start in the first quarter of 2017, led by market gains in Asia-Pacific and the US hosting the first two megadeals of the year. In the first three months of 2017, some 369 IPOs raised $33.7b, a 92% year-over-year increase in the global number of IPOs and […] 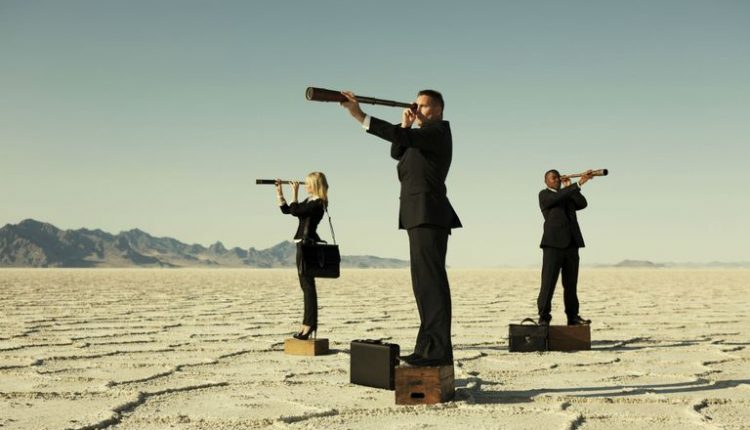 Global IPO activity got off to a brisk start in the first quarter of 2017, led by market gains in Asia-Pacific and the US hosting the first two megadeals of the year. In the first three months of 2017, some 369 IPOs raised $33.7b, a 92% year-over-year increase in the global number of IPOs and a 146% increase in global proceeds. Moreover, Q1 2017 was the most active first quarter by global number of IPOs since Q1 2007 (with 399 IPOs raising $47.5b). These and other findings were published in the EY quarterly report, Global IPO Trends: Q1 2017.

Dr. Martin Steinbach, EY Global and EY EMEIA IPO Leader, says: “This is a promising start to global IPO activity this year. In the face of sustained global economic uncertainty, the first quarter of this year has set the stage for accelerated growth in 2017. Economic fundamentals are improving in the major developed economies. Equity index performance and valuations are trending upward, with several major indices reaching all-time highs. Concurrently, volatility is low, underpinning positive IPO sentiment, which is also supported by the successful US listing of a large technology unicorn.”

Asia-Pacific, led by Greater China, once again dominated global IPO activity in Q1 2017, accounting for 70% of the global number of IPOs and 48% by global proceeds. Greater China exchanges were the busiest, hosting 182 IPOs, with the Shenzhen and Shanghai exchanges being most active and accounting for 20% (73 IPOs) and 19% (70) of the global number of IPOs respectively. However, activity was spread across the region with a healthy set of listings on public markets in Japan (27), Australia (23), Southeast Asia (14) and South Korea (12). In the short-term, Greater China, and by extension Asia-Pacific, is expected to continue its dominance of the global IPO market as the China Securities Regulatory Commission (CSRC) is anticipated to clear an extensive backlog of listings by increasing the pace of IPO approvals throughout this year.

Ringo Choi, EY Asia-Pacific IPO Leader, says: “IPO activity in Asia-Pacific has been powering ahead due to the region’s relative insulation from political uncertainty elsewhere in the world, ample liquidity in emerging markets and strengthening investor sentiment on the back of reduced volatility and steady stock market gains. While IPO activity is likely to increase on Mainland China and selected ASEAN exchanges during the second and third quarters, there may be a slowdown in new listings in other markets. Hence, this region may see a temporary drop in activity, but is expected to rebound in the final quarter of the year.”

With growing geopolitical uncertainty, activity in the EMEIA region increased slightly by 8.5% YOY, ranking second behind Asia-Pacific by number of IPOs in Q1 2017, and accounting for 21% and 15% of global number of IPOs and proceeds respectively. Bolsa de Madrid, London Main and AIM, and Bombay Main Market and SME were the three most active markets by proceeds. India and the UK were the most active regional markets with 26 and 12 IPOs respectively, followed by Saudi Arabia, which listed seven deals on its new platform, “Nomu – Parallel Market,” an alternative equity market with lighter listing requirements.

Steinbach says: “IPO activity in EMEIA was affected by heightened geopolitical uncertainty ahead of upcoming national elections and the build-up to the UK’s declaration of Article 50, formalizing its intentions to exit the European Union. However, investor and business sentiment in EMEIA is rising as we continue to see regional equity indices at all-time highs, a growing IPO pipeline, a solid reporting season to date and strong economic fundamentals throughout the region. The key for companies looking to accelerate their growth this year while uncertainty stabilizes is to preserve optionality with a multitrack strategy approach.”

US market returns to form

Jackie Kelley, EY Americas IPO Markets Leader, says: “The first quarter of 2017 was one of the strongest for the US IPO market and established a solid runway for more deals for the remainder of the year. This positive performance should attract more tech and unicorns to the public markets and further open the door for other sectors such as retail, energy, and real estate. With the market currently insulated from the political uncertainty, more companies are expected to enter the filing process.”

2017 outlook is upbeat, despite mixed signals

The reaction to geopolitical events in the financial markets has been far more positive than many had predicted. Pent-up demand for public offerings suggests global IPOs will continue to rise in 2017, with pipelines full, particularly in Asia-Pacific.

Steinbach concludes: “Overall, global IPO markets had the best start with the highest first quarter by global number of IPOs since 2007. The upswing is buoyed by a strong desire for investors to generate returns and the positive momentum from a strong IPO activity in the fourth quarter 2016. However, ongoing uncertainty continues to define the global conversation, in spite of the market rallies seen in many main market indices after respective US presidential and Brexit votes.”