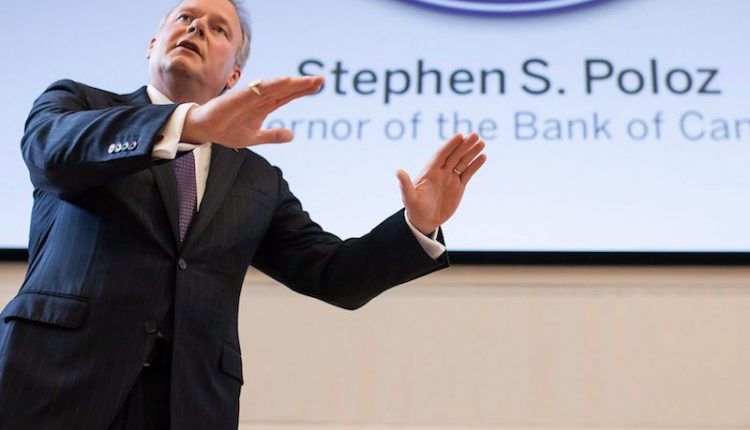 Canada’s economic progress has been driven by its historical preference for openness to people, capital and trade, Bank of Canada Governor Stephen S. Poloz has said.

In a speech marking both the 150th anniversary of Confederation and the 50th anniversary of Durham College, Governor Poloz looked at Canada’s economic history and showed how all periods of substantial progress have been characterized by openness in these three areas. “The bottom line of our history is that openness and economic progress go hand in hand,” Governor Poloz said.

While support for openness has ebbed and flowed over the years depending on circumstances, Canada’s economic roots have meant that a preference for openness has tended to re-emerge, the Governor said. For example, the colonies that united at Confederation benefited from open trading with the United States before 1867. When they lost free access to the US market, Confederation became the strategy they employed to help the economy develop.

Canada’s ascent also depended on people who understood the need for infrastructure to get resources to market, and how to attract the investment to finance these projects. “The people who developed what has become the world’s soundest banking system were vital to Canada’s development,” the Governor said. Open markets, foreign investment and immigration remain absolutely critical for Canada today, Governor Poloz said.

Fears of openness are heightened during times of economic stress, the Governor added. However, experience has shown that such fears are misplaced.

“Our history shows that it takes a world to raise a nation, and nation building works best in an environment of openness for trade, people and investment,” Governor Poloz said. “Our openness has helped us build a nation that I believe is the best place to live in the world. Imagine what we can build over the next 150 years.”