What Happens if Financial Passporting is Revoked?

Financial passporting enables businesses across the EU to operate throughout member states without needing specific authorization for each country they trade in or provide cross border services within. Craig James, CEO of Neopay, explains to Finance Monthly that the EU stands to lose if financial passporting is revoked, and how a deal could be the […] 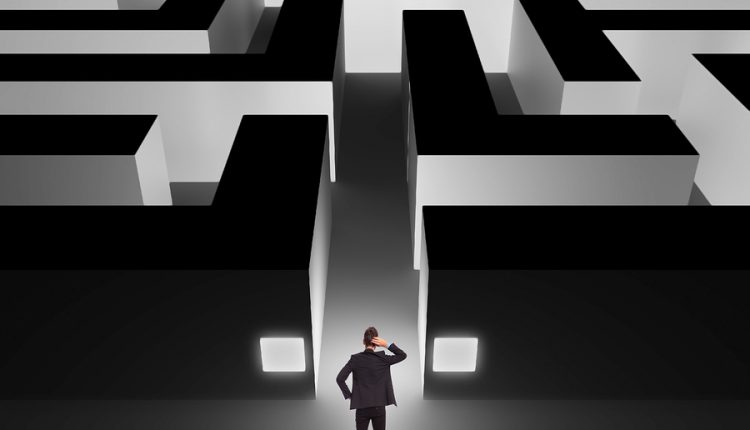 Financial passporting enables businesses across the EU to operate throughout member states without needing specific authorization for each country they trade in or provide cross border services within. Craig James, CEO of Neopay, explains to Finance Monthly that the EU stands to lose if financial passporting is revoked, and how a deal could be the best outcome.

Since the country voted for Brexit in June last year, there has been uncertainty about what the future holds, both for Britain and the EU. But, with Article 50 expected to be triggered anytime now, the next 24 months will be dominated by negotiations between the UK Government and the remaining 27 EU nations.

A major sticking point will be the role the City of London continues to play in the financial world in Brexit Britain – particularly when it comes to e-money and passporting. It goes without saying that the UK is considered the financial hub of Europe – most nations looking to do deals across the EU use London as a means of access – not to mention that as one of the world’s largest economies, our financial sector plays a big role in the rest of the world.

No matter what happens, or what deals are put on the table in the next two years, what is essential is that the Government recognises how important the UK’s ability to passport to the rest of the EU is to the wider economy – £27 billion in annual revenue according to Oliver Wyman.

The benefits of passporting for businesses and the economy are obvious.

Through the regime, firms can operate across the European Economic Area (EEA) with a single licence, from one jurisdiction, as long as the regulator is informed by the firm of their intention to use the licence to passport.

Whether Britain remains a member of the European single market could be a determining factor as to whether the country can remain a hub for passporting across the EU bloc, as being a member is a requirement for accessing the benefits this process brings.

If the UK withdraws from the single market, which the Prime Minister has indicated will likely be the case, it will signal the end of the established passporting regime, and could result in a US style arrangement where firms are required to register in each individual state.

However, while this would be a cause for concern in the UK economy, it could be a much bigger problem for the rest of the EU. As the fifth largest economy in the world, Britain will remain a nation that most e-money and payment businesses will want access to.

One of the reasons the UK is a preferred destination for firms looking to passport financial services is that the Financial Conduct Authority (FCA) has made it simpler for this to happen in the UK compared to the rest of the EU. This is not to mention that once the UK is free to make its own decisions on trade and regulations, it will have the ability to make itself an even more attractive prospect for firms.

The UK is also considered a pathway to the rest of the world outside of the EU, significantly including the US, so would likely remain a central destination for firms looking for efficient passporting.

On the other side, the EU would be required to establish a new finance hub. Some reports have suggested Luxembourg or Frankfurt could be gearing up for this role, but neither has the regulatory convenience of the UK and are far behind in developing these arrangements. That leaves the option of registration in individual nations, which again, increases the bureaucracy and is a convoluted and cumbersome regime for a fast-moving and technologically-developed market.

Considering that simply setting up a bank account in a foreign jurisdiction is already problematic and will cause significant delays, it will remain in the EU’s general interest to retain the status quo and allow the UK to remain the passporting destination for the wider union.

To highlight this point further, a Freedom of Information (FOI) request we filed with the FCA has revealed that as many as 75% of new payment firms authorised in the UK in the last eight years, including many from the US and outside the EU, have used the passporting regime to export their services. This is significantly higher than the number of firms looking to enter the UK from Europe and suggests the EU stands to lose out more than the UK if a deal is not reached to retain the current passporting regime.

Questions also need to be asked about the future of e-money and financial services with regards to passporting, especially in the area of expanding the market beyond the borders of the EU.

As a single entity, the UK would arguably be in a better position to negotiate deals with other nations to expand passporting rights. This would be an attractive prospect as emerging markets in the Middle East continue to grow.

While it could be argued that the UK’s financial market could be in a better position post-Brexit than the EU if passporting rights are revoked, it makes more sense for those involved to compromise on this issue above others.

No matter what the future outside of the EU looks like, or the EU’s without the world’s fifth largest economy on board, it is essential businesses can retain the ability to operate across borders as efficiently as possible, and retaining the one licence agreement is the best way to ensure that. Failing to establish this primary principle could lead to long term unrest and a detrimental business environment far beyond the two year negotiations ahead of us.