Will the Bank of England Raise Interest Rates This Year?

With the UK economy having held up well and inflation now back above the 2% target, there is growing disquiet about whether the Bank of England should be keeping interest rates this low. Adam Chester, Head of Economics at Lloyds Bank Commercial Banking here provides Finance Monthly with expert analysis on the matter. We know […] 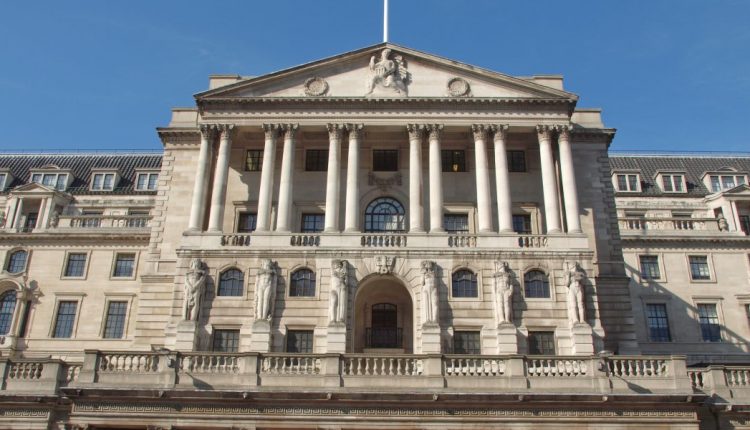 With the UK economy having held up well and inflation now back above the 2% target, there is growing disquiet about whether the Bank of England should be keeping interest rates this low. Adam Chester, Head of Economics at Lloyds Bank Commercial Banking here provides Finance Monthly with expert analysis on the matter.

We know that one member of the rate-setting Monetary Policy Committee broke ranks and voted for an immediate quarter point rise of the UK Bank Rate at its March meeting, and the minutes showed it would not take much further ‘upside news’ for others to follow suit.

But latterly, fresh economic indicators have painted a softer picture, and market sentiment has blown hot and cold in response.

Industrial and construction output for February came in weaker than expected, dropping on the month by 0.7 per cent and 1.7 per cent, respectively.

The softening in the latest Purchasing Managers’ Indices for both these sectors points to little improvement in March, though the more important services PMI survey remained upbeat.

Meanwhile, recent reports have pointed to a slowing in consumer spending, although the March figures may have been affected by the later timing of Easter this year.

Overall, it seems that the economy has lost some momentum in the first quarter.  But after the strong fourth quarter, this is perhaps not particularly surprising.

So how likely is it that the Bank of England will raise interest rates before the end of the year?

The case for doing so rests mainly on two arguments: the rise in inflation and the strength of the labour market.

At 2.3 per cent, inflation is now above the government’s two per cent target (and likely to remain so for some time). Meanwhile, the labour market is approaching full employment. At 4.7 per cent the unemployment rate is at its lowest for twelve years.

The international backdrop may also support the case for a modest rise in UK rates.

Global equity prices are close to all-time highs, the recovery in the euro area is picking up steam and the US has already started to raise interest rates – and where the US leads, the UK tends to follow.

That said, there are good reasons to believe the economy’s resilience could be sorely tested over the coming months. The negotiations for the UK to leave the EU risk sparking a renewed period of uncertainty, while the full effect of the drop in the pound has not yet fed through.

And while rising inflation and a strong labour market may prompt calls for higher wages, there is little sign of that at the moment. Instead, with the fall in the pound expected to drive inflation above three per cent by the end of the year, households are likely to increasingly feel the squeeze.

So, the Bank is facing mixed messages. Ultimately, how this all breaks will depend on three key signals:

If all three of these signals begin to flash red, then we could be looking at an interest rate rise before the end of the year.

But if they all soften, it will only serve to confirm what the markets are expecting and provide further comfort to the doves on the Monetary Policy Committee, pushing the likelihood of a rate rise well into 2018, or even later.