Can Strong Growth Rates Be Restored Through Fresh Pro-Growth Policies? 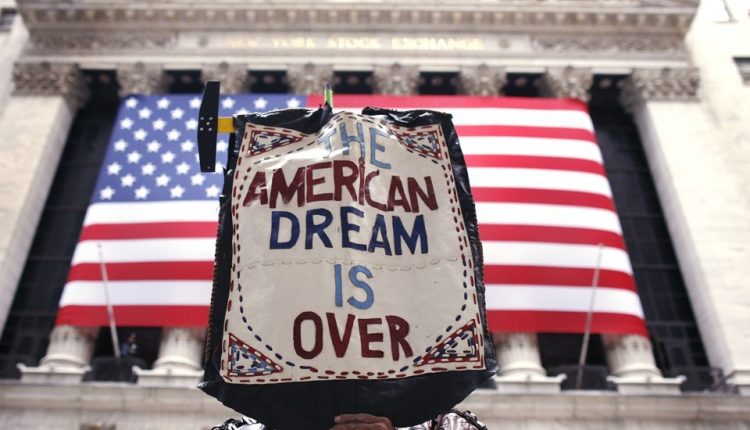 “Nothing impacts America’s economy more than government economic policy,” said Dr. Wayne Winegarden, PRI Senior Fellow in Business and Economics, and co-author of Beyond the New Normal. “Reviewing 60 years of economic policies, we found that when government embraces policies that incentivize growth, our economy grows. President Trump and Congress can bring back the days of 3 and 4% annual growth by enacting a pro-growth agenda.”

In Part 4 of Beyond the New Normal, Wayne Winegarden and co-author Niles Chura analyze 4 key economic turning points where changes in the economic policy mix impacted the health of the US economy (covering the periods 1958-1970, 1970-1982, 1982-2001, and 2001-2015). Following a historical review of the economic policy mix during each of these periods, Winegarden and Chura found that:

Beyond the New Normal is a multi-part study by Dr. Wayne Winegarden and Niles Chura, which makes the case that future US economic growth can meet –or exceed – past growth trends if the right economic policies are adopted.

Dr. Wayne Winegarden is a Senior Fellow in Business and Economics at Pacific Research Institute. He is also the Principal of Capitol Economic Advisors and a Managing Editor for EconoSTATS. Niles Chura is the founder of Ouray Capital.