Foreign Buyers and Immigration to Drive Future Demand for US Housing

US real estate markets are increasingly becoming international, and changing demographics brought forth by immigration and growing interest from foreigners are positioned to bolster home sales activity and prices. That’s according to speakers at an international real estate forum organized by the REALTOR University Richard J. Rosenthal Center for Real Estate Studies session here at […] 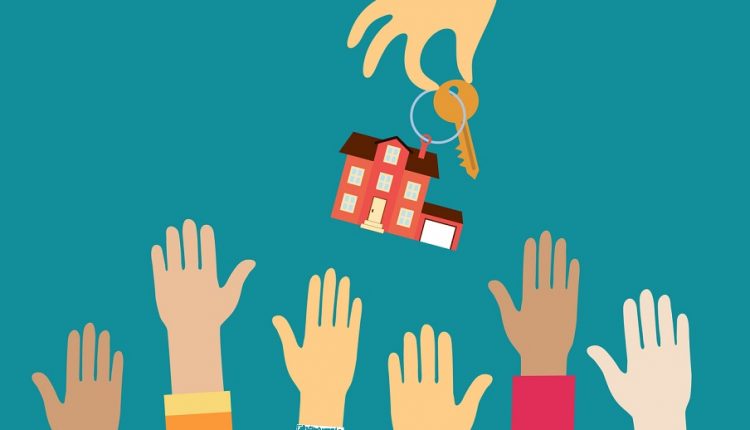 US real estate markets are increasingly becoming international, and changing demographics brought forth by immigration and growing interest from foreigners are positioned to bolster home sales activity and prices. That’s according to speakers at an international real estate forum organized by the REALTOR University Richard J. Rosenthal Center for Real Estate Studies session here at the 2017 REALTORS® Legislative Meetings & Trade Expo.

NAR’s Danielle Hale, managing director of housing research, was joined by Alex Nowrasteh, immigration policy analyst at the Center for Global Liberty and Prosperity at the Cato Institute, to share insight on the current and future impact of foreign buyers and immigration on the US housing market.

According to Nowrasteh, the rising US population is being bolstered by a growing number of immigrant households, and their presence will continue to transform the housing market. Referring to data from the 2015 American Community Survey, Nowrasteh said of the roughly 321.4 million residents in the US, 278.1 million are born here (natives) and the remaining 43.3 million – made up of 20.7 million naturalized citizens and 22.6 million non-citizens – are foreign-born.

“Immigration affects rents and home prices far more than it affects the labor market,” said Nowrasteh. “An expected 1% increase in a city’s population produces a 1% uptick in rents, while an unexpected increase results in a 3.75% rise.”

Nowrasteh, pointing to studies conducted on immigration and housing, explained that the effects of immigration on real estate are localized, with most of the impact felt where immigrants tend to reside: low-to-middle income counties. Each immigrant adds 11.6 cents to housing value within that county. In 2012, 40 million immigrants added roughly $3.7 trillion to US housing wealth.

Referencing the Legal Arizona Workers Act that went into effect on January 1st 2008, Nowrasteh said the decline in population resulting from the law likely exasperated the drop in home prices the state experienced during the downturn. Fewer households purchasing or renting property subsequently lead to higher vacancies and lower prices. “Immigration is the best way to increase population, housing supply and prices,” he said.

Presenting some of the key findings from NAR’s 2016 Profile of International Activity in US Residential Real Estate released last July, Hale said foreigners increasingly view the US as a great place to buy and invest in real estate. She noted the upward trend in sales activity from resident and non-resident foreign buyers1 in the past seven years, with total foreign buyer transactions increasing from $65.9 billion in 2010 to $102.6 billion in the latest survey.

“A majority of foreign buyers in recent years are coming from China, which surpassed Canada as the top country by dollar volume of sales in 2013 and total sales 2015,” said Hale. “Foreign buyers on average purchase more expensive homes than US residents and are more likely to pay in cash.”

Perhaps foreshadowing where a bulk of future home purchases from immigrants will come from, Hale said that in NAR’s latest survey roughly over half of all foreign buyers purchased property in Florida (22%), California (15%), Texas (10%), Arizona or New York (each at 4%). Latin Americans, Europeans and Canadians – who tend to buy for vacation purposes in warm climates – mostly sought properties in Florida and Arizona. Asian buyers were most attracted to California and New York, while Texas mostly saw sales activity from Latin American, Caribbean and Asian buyers.

NAR’s 2017 Profile of International Activity in US Residential Real Estate survey is scheduled for release this summer. Looking at the past year, Hale said monthly data from the Realtors Confidence Index revealed a rise in responses from Realtors® indicating they worked with an international buyer.

“Chinese buyers are once again expected to top all countries in both total dollar volume and overall sales,” said Hale.