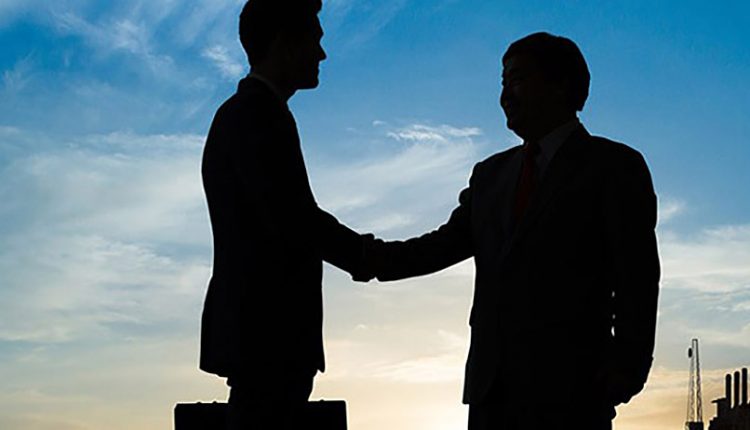 Global fintech investment got off to a soft start in Q1’17, with the total invested globally at US$3.2 billion, down from US$4.15 billion in Q4’16 according to the Q1’17 edition of The Pulse of Fintech – KPMG International’s quarterly report on fintech investment. Fintech M&A dropped in Q1’17, with US$920 million in deal volume – down from US$1.8 billion in the previous quarter, and less than half of the US$4 billion in funding in Q1’16. Venture capital funding to fintechs held relatively steady at US$2.3 billion in Q1’17 – a solid result although well below peak highs.*

In Europe, US$100 million+ megarounds by iZettle, Atom Bank and Funding Circle helped drive investment, leading to a record quarterly high of venture capital investment in fintech at US$610 million across 67 deals. Europe’s results remained behind the Americas, which saw US$1.3 billion in VC funding, of which US$1.2 billion came from the US. Asia fell to the back of the pack, with just US$406 million in venture capital funding raised. Asia’s lackluster results reflected a lack of megadeals of previous quarters in the region.

“In the US, the UK, China and other jurisdictions, fintech investors are starting to focus more on performance and return on investment than ever before – pressuring fintechs to demonstrate scalability and a clearer path to profitability,” said Ian Pollari, Global Co-Leader of Fintech, KPMG International, and a partner for KPMG in Australia. “At the same time, we’re seeing new fintech companies popping up in places you might not expect – like Poland and Slovakia – under-scoring fintech’s global diversity.”

Slow start to year in Americas, but US continues to drive global fintech investment

Fintech funding got off to a slow start in the Americas, with US$1.8 billion invested, well under last year’s pace of investment. The US dominated fintech funding in the region, accounting for US$1.5 billion.  However fintech M&A in the US dropped to just US$247 million. The number of US late stage deals more than doubled quarter over quarter, from 12 in Q4’16 to 25 in Q1’17.

While the lack of M&A activity in Europe left total investment in fintech falling short of previous quarters with just US$880 million across 89 deals – Europe reached a new high for VC-based funding to fintechs in Q1’17 with US$610 million invested across 67 deals. Three US$100 million megadeals helped buoy Europe’s totals, including iZettle (US$175 million), Atom Bank (US$103 million) and Funding Circle (US$101 million).  Brexit-related uncertainties had little impact on UK fintech investments with the UK accounting for half of the top 10 deals in Europe in Q1’17.

Total fintech funding in Asia dropped in Q1’17 to US$492 million invested across 32 deals, reflecting a major drop off of investment in China in addition to a dearth of US$100m+ megarounds. Venture capital funding dropped from US$690 million in Q4’16 to just US$406 million in Q1’17. Corporates remained more resilient, with participation in Asia-based fintech deals climbing to over 30%.

“Payments and lending continue to attract the most funding globally, although we’re seeing increasing interest in a variety of technologies,” said Brian Hughes, Co-Leader, KPMG Enterprise Innovative Startups Network, and National Co-Lead Partner, KPMG Venture Capital Practice, KPMG in the US “In addition to continued growth in regtech and insurtech, new areas such as artificial intelligence, machine learning and Internet of Things are gaining increasing investor attention.”

*Data for the Pulse of Fintech report provided by PitchBook.