Over the last few months, house price hiking has had a dramatic slowdown, highlighting a drop in gears for the property market in the UK. ONS statistics show that over the past 12 months, price increases have seen smaller figures in several UK regions. Before the slowdown the average increase sat at around 15% yoy, […] 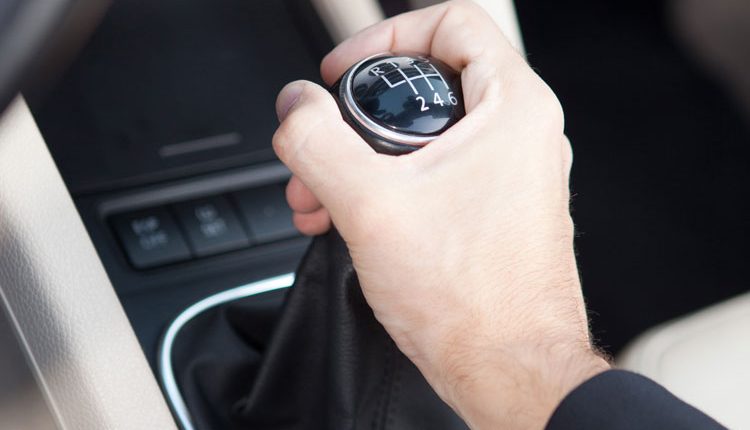 Over the last few months, house price hiking has had a dramatic slowdown, highlighting a drop in gears for the property market in the UK. ONS statistics show that over the past 12 months, price increases have seen smaller figures in several UK regions.

Before the slowdown the average increase sat at around 15% yoy, however this is still much less than April 2000 when the yearly growth hit 28.3%.

This slowdown now has an effect on buyers who have until now been hit with steep prices and a lesser equal rise in savings interest.

This week Finance Monthly hears Your Thoughts on the slowdown and how it affects the public, the economy and the housing sector in the UK.

April’s surprise election announcement applied a dab to the property market’s brakes, but this data confirms it had already dropped down a gear in March.

While the speed and severity of the fall in annual price growth – down to its lowest level for more than three years – will alarm some sellers, such national averages mask the wildly different conditions at opposite ends of the market.

Properties in some regions continue to see double-digit price reductions, while at certain price points in the most in-demand areas, gazumping is back with a vengeance.

Nevertheless the broader trend is undeniable. East Anglia’s gravity defying, double-digit rates of price inflation are a thing of the past and it has been forced to share its ‘fastest growing region’ crown with the East Midlands.

Even London finds itself in a position it is unaccustomed to – close to the bottom of the pile.

The chronic shortage of supply is still propping up prices in many areas and mitigating the slowdown. But this snapshot of a slowing market – taken before the election announcement – confirms what many in the industry had feared. For the housing market, the snap election has come at just the wrong time – injecting an unwelcome dose of uncertainty into an already fragile market.

Nevertheless the lull could be short-lived. If the election delivers a clear result that puts Brexit firmly back on track, the property market could receive a huge boost, freeing up more supply and with greater levels of clarity spurring discretionary buyers into action.

For me it’s a question of choosing the short or long game. Playing the short game is going to be challenging, until the fallout of Brexit becomes clear. However if you look at the history of the UK property market, it’s performed consistently as one of the most robust on the planet, just like the economy. Although we are in a soft patch the fundamentals remain the same – there are more buyers looking than quality stock available.

Investors – particularly Asian and Americans where the currency is strong against the GBP – have a superb opportunity to enter the UK market at a more attractive price. Although we are enduring turbulence presently, especially across London new homes and PCL, there are significant reasons to buy for those looking beyond the next two years. London remains a global financial, technology and cultural gateway city.

There’s a silver lining in the form of an advantage for first time buyers in this gear shift. Mortgage rates are low, and they aren’t fighting off as many investors as market reforms, Brexit and stamp duty changes on second homes make there presence known. Price increases have also reduced and sellers are more prepared to negotiate.

For upsizers – I think it’s still a good time to sell. Yes it’ll sting if you end up having to accept £10k less on your property than you’d hoped for, but you can always offset by passing the pain up the chain. Now is a superb time to negotiate yourself the dream family home.

House prices have continued to fall in Prime London and growth has continued to moderate outside of the M25 with the Midlands and North showing reduced growth too. Overall UK house price growth has slowed to 4.1% in the year to March 2017. With much of the rest of the UK playing catch up to the huge growth in Central London since 2010 the market appears to be taking a breather.

Increased Stamp duty on buy to let properties, 2nd homes and higher end properties from March 2016 has had a negative effect on transaction volumes along with the uncertainties which have been created around Brexit and the UK’s future relationship with Europe.

Interestingly, first time buyer purchases have increased since the stamp duty changes showing that the government’s policies to encourage these purchases over those of landlords appear to be working. With some lender’s mortgage rates now reaching their lowest ever rates sub 1% buying a home has become more attractive.

We expect house price growth to return to trend with 5%+ growth once these uncertainties subside and wage growth catches up with prices following a period of increased inflation after sterling devalued immediately after the vote to leave the EU.

The threat of the sterling losing its role as a reserve currency due to the Brexit is looming over many investors’ minds.  Though the GBP is only the third most held global reserve currency, dropping further in the rankings or even losing that status all together, could really have a massive impact on the UK property market.

First of all, the sterling would lose its prestige and would most likely fall against the USD and EURO. In theory, this could encourage investment due to cheaper exchange rates, however the safe haven appeal which the UK housing market uses to attract foreign investors would be lost.  The UK relies heavily on this foreign investment to maintain prices. This and the levy on landlords and second-home owners which were introduced last year, are combining together to pressure house prices.

With regards to house prices in London, what we are seeing is due to a number of factors: