Last week Brexit Secretary David Davis said the UK will not be paying the EU’s expected €100 billion ‘divorce bill’ in order to leave the Union. Michel Barnier, the EU’s Chief Negotiator said it’s not a punishment, simply a settlement of accounts. This ‘divorce bill’ is expected to be the most fought over and sensitive […] 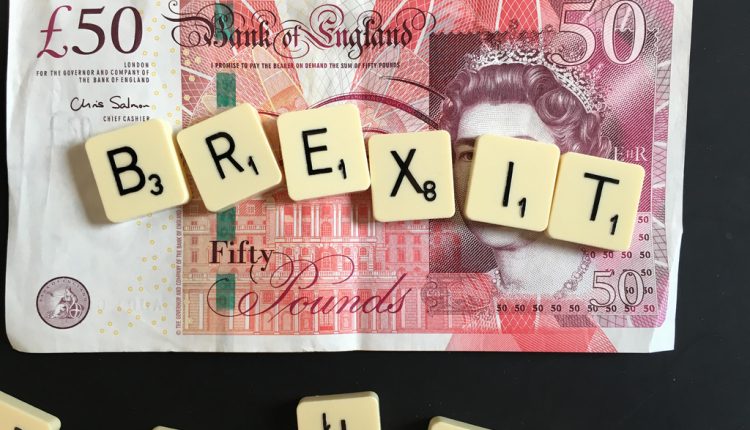 Last week Brexit Secretary David Davis said the UK will not be paying the EU’s expected €100 billion ‘divorce bill’ in order to leave the Union. Michel Barnier, the EU’s Chief Negotiator said it’s not a punishment, simply a settlement of accounts.

This ‘divorce bill’ is expected to be the most fought over and sensitive areas of the Brexit negotiation process between the UK and the EU.

Below Finance Monthly has heard Your Thoughts and listed comments from various expert sources.

Both sides have set out their negotiating stalls; the UK is looking for a parallel track (let’s talk about the terms of the exit and the bill together) vs. the EU (pay your bill first.)  This will take months to resolve, even without the French and German elections. The sign off process will be arduous in the extreme as no individual will want to go down in history as the person who got it wrong. Agreement on what ‘Exit 2019’ looks like is a long way off.

The biggest losers of this head to head are businesses who need to plan for what the 2019 exit will mean for their operations. Employees will also suffer, due to the continued uncertainty surrounding EU workers right to remain, reduced investment spend and lower associated hiring as firms delay strategic investment.

What should businesses do now?  We’re encouraging them to assign Brexit responsibility to an individual in the firm; to review Brexit through the firm’s lens; to establish a reporting procedure to keep the CEO/Board/entire business + employees up to date on the changes Brexit may bring. And to create Brexit Key Performance Indicators. What can be measured can be improved – so we’re helping business start that measurement process.

Although Article 50 has been triggered, it’s still far too early to say how the negotiations will unfold – particularly as the general election results in June could change the government’s priorities. Currently, it’s clear that the UK is keen to present a firm negotiating stance and avoid any political damage from the prospect of a hefty Brexit bill. It’s almost certain that some compromises will need to be reached, but where the UK will make concessions, and the size of any potential settlement, remain to be seen.

Positively, real GDP growth is still reasonably solid, labour market conditions sound and stock markets are rallying. However, forward looking indicators have deteriorated somewhat over the past months, pointing towards more challenging operating conditions as Brexit negotiations unfold. As a result, we are maintaining our DB2d country risk rating, down from the DB2a before the referendum, and the ‘deteriorating’ risk outlook. The best advice for businesses is to monitor the progress of negotiations and use the latest data and analytics to assess and manage risk during this period of uncertainty, and identify any potential opportunities for the post-Brexit world. A careful and measured approach to managing relationships with suppliers, customers, prospects and partners is key.

The UK is caught in the midst of uncertainty surrounding Brexit, now compounded by Theresa May’s snap election. Brexit is unfamiliar territory and presents potential risk to the future of the UK, but so far the economy has remained resilient and this should continue to instill confidence in the country’s future. Papers have been reporting various figures for the UK’s so called ‘Brexit Bill’ ranging from 50bn to 100bn euros, but this remains conjecture as no hard facts have been made clear yet.

Until more information about the nature of the negotiations is released, the exit cost will remain a guessing game and potentially a dangerous one, as speculations on the Brexit bill can only fuel unnecessary anxiety around the future of the UK economy.

However, I would argue that although the “divorce bill” will be one of the most sensitive points during the negotiations – at least for the general public – it’s the trade deal that the business community will be watching closely. As a safe harbour in a storm, the property market has always shown great resilience especially at times of uncertainty, and some foreign investors might even benefit from more favourable exchange rates. However Brexit may well cost other sectors dearly, especially those such as manufacturing which can afford uncertainty the least.