Does the Election Result Mean a Hard Brexit is Less Likely?

Authored by Markus Kuger, Senior Economist at Dun & Bradstreet. On Monday 19th June, the UK is scheduled to enter negotiations for its exit from the EU, in discussions that will fundamentally shape the future of the country and its economy. Just two months ago Prime Minister Theresa May surprised the nation by calling a […] 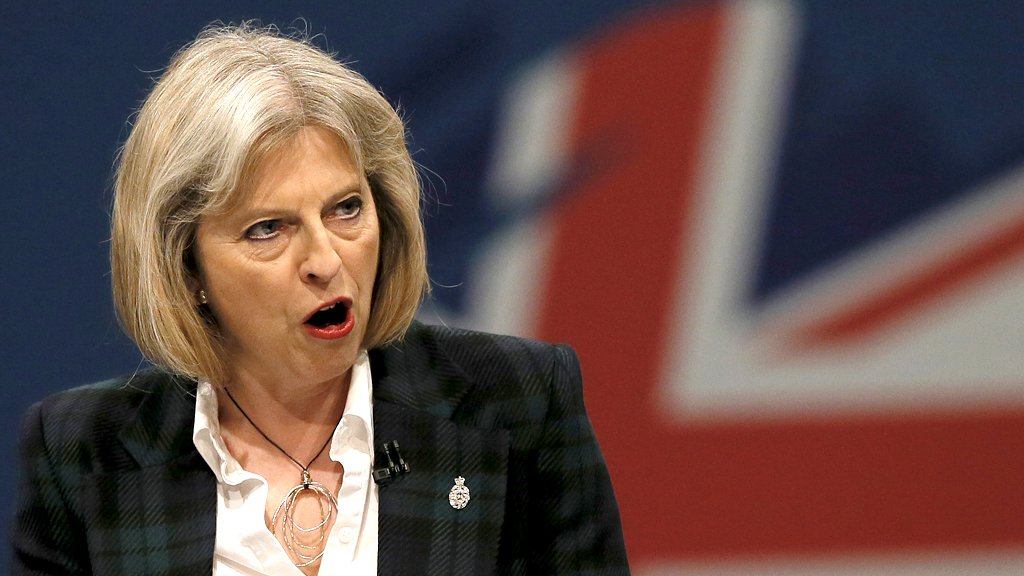 On Monday 19th June, the UK is scheduled to enter negotiations for its exit from the EU, in discussions that will fundamentally shape the future of the country and its economy. Just two months ago Prime Minister Theresa May surprised the nation by calling a shock general election, seemingly with the aim of strengthening her position in the Brexit negotiations and bolstering her claim to represent a consensus in the UK. However, the election did not unfold as expected.

Despite early polls suggesting a 20 percentage point lead for the Conservatives, the Tories lost 13 seats and thus their overall majority. Now, just days before talks with the EU begin, the Prime Minister is involved in domestic negotiations with the Democratic Unionist Party (DUP) to form a government. So, what will the ‘Hung Parliament’ outcome mean for Brexit negotiations – and how can businesses respond?

On the home front

Short-term political uncertainty in the UK has increased sharply. The Conservative Party must now enter an alliance with another party in order to pass the Queen’s Speech and form a new government. Overall, this process will be time-consuming, leaving businesses without a clear outlook in the coming days and possibly even weeks.

In the longer term, even with the support of the DUP, the Conservatives’ majority will be extremely slim – which will be problematic, given the wide spectrum of views within the party on a number of issues, including Brexit. Against this backdrop, the government is likely to need to tread a conciliatory line both within and outside its own party: all of which will fundamentally impact the Brexit negotiations. Taking all factors into account, Dun & Bradstreet has downgraded the UK’s Political Environment Outlook from ‘deteriorating’ to ‘deteriorating rapidly’, although this indicator is likely to be upgraded again once a new government is formed.

At the negotiating table

The dynamic of the Brexit negotiations has changed fundamentally. After Article 50 was invoked on 29 March and snap elections were called in April, initial talks between the EU and the UK were scheduled for 19/20 June. However, this round of talks is unlikely to deliver any noteworthy results, as the yet-to-be-formed British government will not have had enough time to prepare its negotiating position.

The election result suggests that the UK lacks an overwhelming consensus on the sort of deal that should be brokered. Theresa May’s personal position has also shifted, and rumours already suggest that she could be asked to step down by her own party at some point in the coming months as a result of the disappointing election outcome. The UK government may need to placate a broader range of opinions in parliament – including those of other parties – to pass any legislation. The extra time this will take will make negotiations with the EU even more complicated: Article 50 sets a strict 24-month deadline within which talks must be completed, of which two months have already passed due to the election campaign in the UK.

We predict that in the long run, the election result could make a ‘hard’ Brexit – which our analysis suggests would be harmful for the British economy – extremely hard to implement. It’s now more likely that the UK could remain in a customs union with the EU, reducing Brexit’s impact on businesses. The election outcome has even opened up the very small chance of the UK remaining in the EU, although businesses should continue to assume that the UK’s exit from the EU will still take place in March 2019. With so many factors in play at home and internationally, it is currently difficult to predict how the negotiations will unfold.

From the business perspective

All of this makes for a complex environment for businesses. Our analysis indicates that uncertainty will remain high in the next 18 months, regardless of what happens in the wake of the election, and we are maintaining our risk rating for the UK at DB2d, with a ‘deteriorating’ outlook. Given the backdrop of an already slowing economy (the UK posted the lowest real GDP growth of all 28 EU economies in Q1 2017), it is not surprising that businesses are beginning to express a lack of confidence, as seen in a recently published survey for the Institute of Directors.

Businesses should continue to monitor the progress of negotiations, and use the latest data and analytics to assess risk and identify potential opportunities. Once a government is firmly in place and Brexit negotiations progress, organisations may get a clearer picture of the likely basis for future business relations between the UK and the rest of the world. Until then, a careful and measured approach to managing relationships with suppliers, customers, prospects and partners will be essential.

The general election result surprised most commentators, and more importantly it creates the prospect of greater uncertainty in the medium term – both domestically and for the Brexit negotiations, which will be one of the most significant factors in the future development of the UK economy.

However, it’s vital to remember that the UK remains a stable economy, with long-term economic potential that exceeds that of most other European economies. For now, businesses should continue to follow developments closely as the impact on the Brexit settlement – and the political landscape of the UK – becomes clearer.