The first poll of business leaders since Thursday’s General Election reveals a dramatic drop in business confidence and huge concern over political uncertainty, and its impact on the UK economy. Company directors see no clear way to quickly resolve the political situation, feeling that a further election this year would have a negative impact on […] 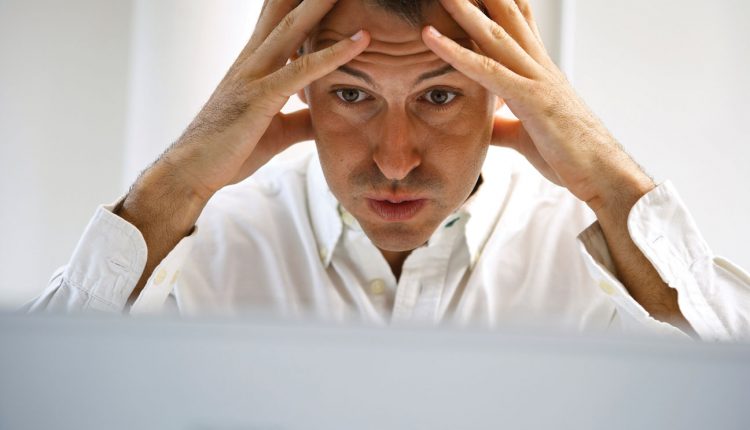 The nearly 700 members of the Institute of Directors who took the survey are looking for any political certainty that can be found and are keen to see quick agreement with the European Union on transitional arrangements surrounding the UK’s withdrawal, and clarity on the status of EU workers in the United Kingdom.

The overall priority for the new Government, according to IoD members who have taken the survey since noon on Friday, must be reaching a new trade deal with the European Union. On the domestic front, work to deliver a higher skilled workforce and better quality infrastructure is considered vitally important.

A summary of the key findings and the full results of the survey can be found below.

Stephen Martin, Director General of the Institute of Directors, said: “It is hard to overstate what a dramatic impact the current political uncertainty is having on business leaders, and the consequences could – if not addressed immediately – be disastrous for the UK economy. The needs of business and discussion of the economy were largely absent from the campaign, but this crash in confidence shows how urgently that must change in the new Government.

“It was disheartening that the only reference the Prime Minister made to prosperity in her Downing Street statement was to emphasise the need to share it, rather than create it in the first place. With global headwinds and political uncertainty at the front of business leaders’ minds, it would be wise for this administration to re-emphasise its commitment to a pro-business environment here at home.

“Business leaders will be acutely aware that Parliaments without majorities are more prone to politicking and point-scoring than most. If we do indeed see a minority Government, both sides of the aisle must swallow their pride and work on a cross-party basis on the most important issues. The last thing business leaders need is a Parliament in paralysis, and the consequences for British businesses and for the UK as an investment destination would be severe.

“Saying this, there is also little appetite for a further election this year, and indeed business leaders are keener to see the new Government get to work in Brussels and on the domestic front. Ensuring negotiations start well, and delivering higher quality skills and infrastructure across the country, must be the priority.”

Markus Kuger, Senior Economist at Dun & Bradstreet said: “After the surprising election result, political and economic uncertainty in the UK has risen considerably. The election outcome looks set to further complicate the process of negotiating the UK’s departure from the EU, as the government only has a narrow majority in parliament – and even this looks vulnerable in the context of Conservative MPs’ widely differing views on post-Brexit UK-EU relations. Given the backdrop of an already slowing economy (the UK posted the lowest real GDP growth of all 28 EU economies in Q1 2017), it is not surprising that businesses are beginning to express a lack of confidence. We believe it’s highly unlikely that the first round of Brexit talks between the British government and the EU (scheduled for 19/20 June) will deliver more clarity or significant results. This means that companies will have to wait even longer to assess the impact of these negotiations on their business.

“Our analysis indicates that uncertainty will remain high in the next 18 months, regardless of what happens in the wake of the election, and we are maintaining our risk rating of DB2d and our ‘deteriorating’ risk outlook for the UK economy. We predict that, in the long run, the election result could make a ‘hard’ Brexit – which we believe would be harmful for the British economy – impossible. The best advice for businesses is to monitor the progress of negotiations, and use the latest data and analytics to assess risk and identify potential opportunities. Once a government is firmly in place and negotiations progress, organisations may have a clearer picture of the business partnerships between the UK and the rest of the world. Until then, a careful and measured approach to managing relationships with suppliers, customers, prospects and partners will be key to navigating through these uncertain times.”