Is the US Economy About to Take-Off?

Things have been looking okay for the US’ overall economy, and with implementing change in Washington, who knows what’s to be of the economy in months to come. Samuel E. Rines, Senior Economist and Portfolio Strategist at Avalon Advisors LLC discusses for Finance Monthly below. The US economy currently finds itself in a familiar position. […] 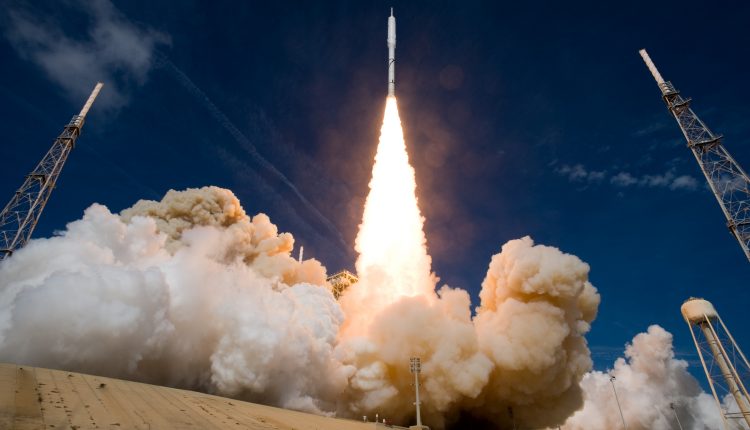 Things have been looking okay for the US’ overall economy, and with implementing change in Washington, who knows what’s to be of the economy in months to come. Samuel E. Rines, Senior Economist and Portfolio Strategist at Avalon Advisors LLC discusses for Finance Monthly below.

The US economy currently finds itself in a familiar position. Following a weak start affected by statistical anomalies and an absent consumer, the economy is beginning to find its footing. But this does not mean that the US economy is going to suddenly take-off. On the contrary, the US economic outlook is heavily reliant on decisions made in Washington.

Recently, manufacturing, employment, and personal consumption indictors have been generally positive. While headline job creation in May was disappointing, jobless claims and other indicators of labor market stress have been subdued. There are certainly areas of the US economy that are less encouraging. Inflation and lackluster wage growth remain conundrums of sorts given the extremely low unemployment rate. Most economic models would have wages and inflation accelerating at these levels.

Taken together, the current state of the US economy is much the same as it has been for the past several years: not too hot, not too cold. Slow and steady growth around the post-recession trend growth of around 2 to 2.5%. Nothing to become too excited about, but also fast enough to generate sustainable growth. There are reasons to suspect the US economy will significantly accelerate its pace of growth in the second half.

While little has changed for the US economy so far in 2017, numerous events and policies could alter the trajectory over the next year or so.  The most important are the Trump Administration’s promised tax breaks and fiscal policies, closely followed by the Federal Reserve’s policy decisions. And, in many ways, the two are related.

Following the election of President Trump, the markets cheered these pro-growth policies as yields on US government debt rose and equity markets made all-time highs. But some of this initial optimism—euphoria even—has dissipated. At least partially, this is due to the declining potential for timely fiscal policy changes. It has taken GOP members of Congress and the Senate far longer to come to agreement on what their version of the healthcare bill should be than markets anticipated.

The importance of the healthcare bill, and, the drawn out debate surrounding it, are difficult to overstate. To do meaningful tax reform, the healthcare reform must be completed first as there are taxes and costs embedded in the ACA law that the GOP deal with before it can fully rework the tax code. And reducing the costs within the ACA is critical to freeing up fiscal room to maneuver greater tax breaks than would otherwise be achievable. Until healthcare is completed, tax reform is on the backburner.

Further reducing prospects of growth boosting initiatives are the significant headwinds Trump Administration faces to implementing its agenda. Many of the headwinds are likely to pass over time, but that is precisely the problem—time. Unless there is a significant acceleration in the pace of legislation, tax reform now appears to be a late 2017 or early 2018 catalyst.

Because of this extended timeline, markets may be forced to refocus on the Fed’s policy trajectory. The Trump Administration’s fiscal policies are incorporated into economic projections used to recommend monetary policy changes. Simply, policy timing matters—not only for markets and the economy—but also for the evolution of the Fed’s monetary policy.

One of the odd dynamics for US growth is that “good enough” growth is likely to prove “good enough” for a couple more Fed rate hikes this year. In the absence of fiscal policy, this could cause some issues for markets with growth and Fed tightening awkwardly out of sync. The evolution of politics in Washington will have a direct, and uncomfortable, influence on both. The US economy will be heavily, if not solely, reliant on Washington for its direction for the next couple of years.