With the election on our doorsteps, Jonathan Watson, Chief Market Analyst for Foreign Currency Direct talks to Finance Monthly about the potential impact of the UK’s general election on the national economy and the pound. This election has gone from being one of the most predictable to actually quite an uncertain event. With this shift […] 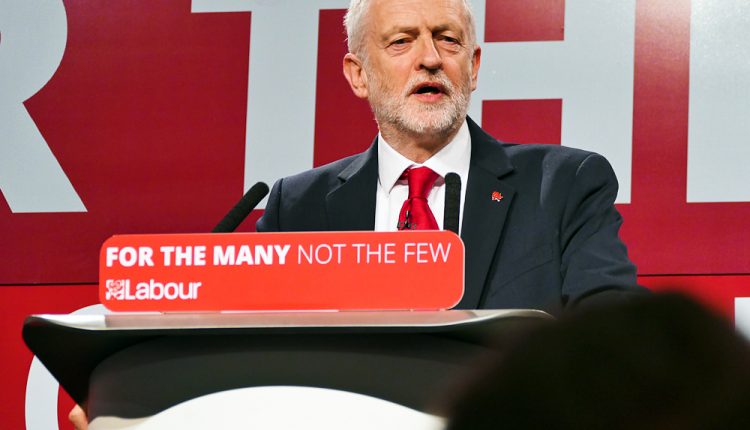 With the election on our doorsteps, Jonathan Watson, Chief Market Analyst for Foreign Currency Direct talks to Finance Monthly about the potential impact of the UK’s general election on the national economy and the pound.

This election has gone from being one of the most predictable to actually quite an uncertain event. With this shift in outlook we have unsurprisingly seen the Pound too, go from fairly stable to displaying the more predictable behaviour caused by political uncertainty. Whilst Theresa May remains the favourite, the potential for surprise is high as polls in recent years have been anything but reliable. With the Conservative lead having fallen from as much as 20 points to less than 1 point in some cases, the market is having difficulty pricing in the news and possible outcomes. On Friday we could easily be looking at a slim Labour victory or a Conservative landslide. I am personally expecting a small improvement on the current Conservative majority of 17 which could call into question Theresa May’s decision to hold the election in the first place if not sufficient for a Conservative win

Elections are by nature uncertain events as they raise the prospect of a change in the Government responsible for setting taxes, spending and economic policies. Elections also take time, and often consumers & business delay important decisions to wait for the outcome.

The UK election must also be viewed against the backdrop of Brexit, without which we would not be having this election. The main reason it has been called is, according to Theresa May, to improve her negotiating position. Critics suggest other tactics but where Theresa May has framed the election about Brexit and many feel she is the right person to handle those negotiations, Labour have however made the election about austerity and played some strong cards to appeal to voters.

Free tuition fees and free school lunches as well as increases in government spending are all designed to appeal to the masses and could well earn Labour extra support. Such plans, if they come to fruition could certainly see Sterling lower, as the Pound performed very badly in the run up to both the 2010 and 2015 elections when it looked like Labour may win and they pledged to increase spending as they have now.

Mrs May and the Conservative party aren’t perfect, having also failed to spark much imagination with their policies performing a series of U-turns and failing to provide clarity on taxation policies. Whilst committing to being a ‘low-tax party’, they haven’t explicitly promised not to raise taxes. Theresa May’s U-turn on the issue of social care, and indeed her decision to call an election have also contributed to her slide in both the polls and approval ratings.

The spate of terror incidents we have seen lately are another factor weighing on the market. Terror attacks typically cause a currency’s value to fall, and whilst Sterling had fallen, the Pound actually found favour as markets felt that voters would believe Theresa May could be better placed to handle such incidents.

Market participants, investors, businesses and consumers all contribute more effectively to society when there is confidence and certainty. The run-up to an election is by its nature uncertain, hence the fall in Sterling value, particularly with Theresa May having previously looked so likely to win by a considerable majority. If the polls are right and the lead has narrowed the result is likely to see the Pound decrease in value based on those previous expectations.

This election is absolutely critical to shaping Brexit negotiations. Theresa May might also end up looking foolish for calling the election. There is the outside chance of her losing power either through losing the Conservatives’ power or being forced to step down if they lose. My belief however, is that the Tories will have done enough to boost their majority but not to the extent we previously believed. Nevertheless this may be enough to boost the Pound and provide a little more certainty over the Brexit.