As part of Finance Monthly’s brand new fortnightly economy and finance round-up analysis, Adam Chester, Head of Economics & Commercial Banking at Lloyds Bank, provides news and opinions on the rise in inflation, the UK’s weakness in productivity, and employment & GDP. The anniversary of the UK’s decision to withdraw from the European Union has […] 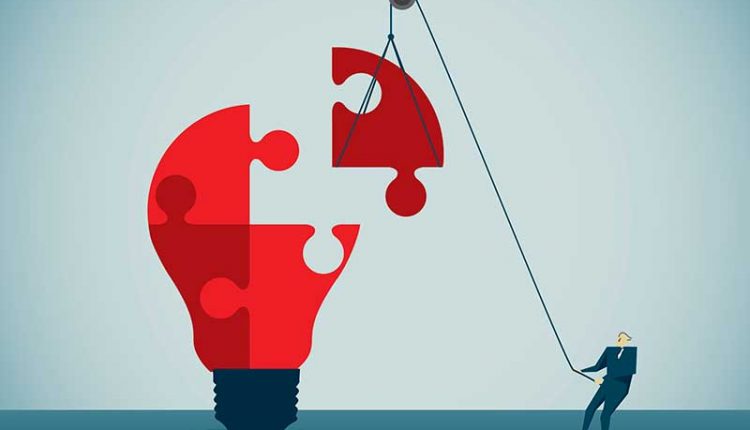 As part of Finance Monthly’s brand new fortnightly economy and finance round-up analysis, Adam Chester, Head of Economics & Commercial Banking at Lloyds Bank, provides news and opinions on the rise in inflation, the UK’s weakness in productivity, and employment & GDP.

The anniversary of the UK’s decision to withdraw from the European Union has now passed, and who could have imagined the political fallout that would ensue?

One year on, the formal Brexit negotiations have only just begun, yet the nature of those negotiations and their ultimate destination remain unclear.

Despite all this uncertainty, it is remarkable how well business sentiment and the economy has held up.

The resilience of the UK economy however, and UK financial markets, has prompted a very different response from the Bank of England than the one that followed the EU Referendum.

While the bank came out ‘all guns blazing’ last summer, the focus now is on when it will start to take that stimulus away.

Bank of England officials have signalled that above-target inflation may not be tolerated for much longer.

Even Governor Carney – one of the more dovish members of the UK rate-setting committee – has rowed back a little on his earlier stance, suggesting that if the balance between growth and inflation continues to shift, ‘some removal of monetary stimulus’ is likely to be necessary.

The markets now have the August MPC meeting in their sights. That is when the Bank of England takes another detailed look at its GDP and inflation forecasts.

By then, not only is inflation likely to be much higher that the bank was previously forecasting in May, but the committee may also have to factor in the risk of some loosening in fiscal policy.

The decision will come down to the MPC’s assessment of the trade-off between growth and inflation.

BoE Deputy Governor Broadbent noted in a recent  interview that there were many ‘imponderables’ and that he was ‘not ready’ to support a rate hike.

Meanwhile, Ian McCafferty underscored his credentials as the most hawkish member of the BoE’s rate-setting committee, arguing not only for an immediate quarter-point rise in interest rates, but also for the BoE to consider reversing its money-printing programme earlier than planned.

While all eyes are on Brexit, it is easy to miss what is arguably an even bigger challenge for the UK – the weakness of productivity.

UK productivity (as measured by output per hour) contracted by 0.5% in the first quarter of this year, leaving it at its lowest since before the 2008 financial crisis.

By any measure this is a shocking performance.

There are various explanations for the UK’s disappointing productivity, and some are more benign than others.

Part of the reason may be simple mismeasurement. Recording the productivity of economies such as the UK with large service-sector industries, particularly financial services, is inherently difficult.

As the UK’s official statistics indicate, productivity in some sectors, including financial services, has performed significantly worse than other non-financial service sectors over the past decade. But this does not tell the whole story.

Productivity may have also deteriorated due to changes in the composition of capital and labour.

Since the financial crisis, low wage growth and heightened economic uncertainty may have encouraged more companies to hire new workers to drive output growth rather than undertake productivity-enhancing capital investment.

The rise in the UK’s GDP over the past decade has been driven, almost exclusively, by increases in employment and hours worked.

The UK’s latest labour market data underscores this point. Total employment grew by a stronger-than-expected 175,000 in the three months to May, while the unemployment rate dropped to a new multi-decade low of just 4.5%.

At the same time, pay pressures remain benign, with annual growth in overall pay slipping from 2.1% to 1.8% – the first time it has been below 2% since February 2015.

Based on current data, GDP is likely to have expanded by 0.3% in the second quarter, while total employment is predicted to have risen by 0.3%. As a result, productivity growth is projected to be zero.

The combination of a tightening labour market, weak productivity growth and benign pay pressures pose a major dilemma for the Bank of England.

For now, we expect the Bank to keep its powder dry, but it won’t take much further sign of economic strength to persuade it to reverse last August’s quarter-point rate cut.