Total, the French supermajor, has now acquired Maersk Oil, a Danish oil and gas firm, becoming the second biggest North Sea operator. The $7.45 billion (£6 billion) deal is the biggest North sea deal in the last ten years, and stands out given most oil and gas firms are currently retreating from UK waters. According […] 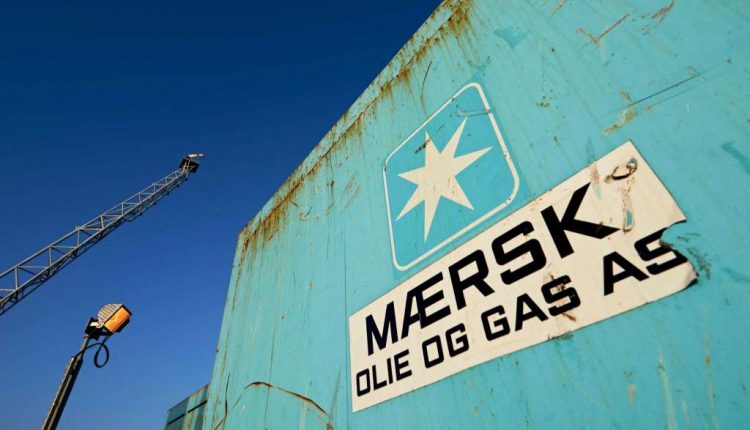 The $7.45 billion (£6 billion) deal is the biggest North sea deal in the last ten years, and stands out given most oil and gas firms are currently retreating from UK waters.

According to the Telegraph, Patrick Pouyanne, Total’s chief executive and chairman, described the takeover as an “exceptional opportunity” for Total to gain high quality assets that fit with the group’s core regions.

Rebecca O’Keeffe, Head of Investment at Interactive Investor comments for Finance Monthly: “The deal announced this morning between Total and Maersk Oil and completion of the Rosneft and Essar Oil deal confirm how Big Oil is having to look to consolidation to achieve access to additional capacity outside the US, having failed to invest in new production over the past few years.

“The collapse in oil prices from over $100 per barrel in May 2014 to under $30 in January 2016 forced oil companies to cut their spending to the bone and these decisions dramatically reduced future production. However, with a moderate recovery in oil prices and a significant improvement in cash flows, oil majors are on the prowl, looking to buy assets to improve production levels and deliver excess returns and profits.”

Meeting the Challenges of Pillar 2 Reporting