EY further expands it growing consultancy and advisory practice with the appointment of Chief Economist Neil Gibson. Former Professor with Ulster University, Gibson who has been economic advisor to the firm for over 10 years will provide economic analysis and insight to clients on a range of issues arising from continued change within Ireland’s economic […] 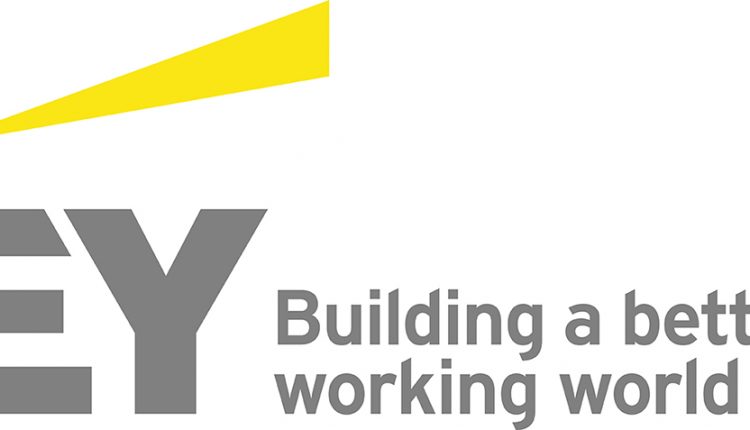 EY further expands it growing consultancy and advisory practice with the appointment of Chief Economist Neil Gibson. Former Professor with Ulster University, Gibson who has been economic advisor to the firm for over 10 years will provide economic analysis and insight to clients on a range of issues arising from continued change within Ireland’s economic landscape.

Prior to taking up the role at Ulster University, as an economist with Oxford Economics, Gibson developed marco, regional and sub-regional economic forecast models and most recently has worked with clients across the Island of Ireland on scenario planning for current and future implications of Brexit.

This appointment follows a number of strategic appointments the firm has made recently including, Shane Mac Sweeney as Partner and Head of Government & Infrastructure, along with a number of Senior Directors including Ferga Kane, Anthony Rourke and Conor Gunn who will work alongside him in providing solutions for Government and private sector clients in collaboration with EY’s existing government and infrastructure experts.

Mike McKerr, Country Managing Partner, EY Ireland: “EY Ireland welcomes the appointment of Neil Gibson as Chief Economist to the firm, having served as economic advisor to EY for the past ten years. Ireland in particular is at a critical economic cross-roads with Brexit, wider geopolitical and technological disruption.  We believe that it’s essential we work in collaboration with business and Government to ensure that the UK’s exit from the EU has limited impact on the free movement of labour and trade, not just between Northern Ireland and the Republic of Ireland, but also with the mainland UK. Neil will bring unique perspectives to both the public and private sectors and I would personally like to welcome him to EY Ireland.

Neil Gibson, Chief Economist with EY Ireland: “I’m delighted to be joining the EY team to take up this new role at a time of great change in the economy. I have worked with EY over the last decade and I look forward to working with our clients, helping them to continue to succeed during what is set to be a period of unprecedented uncertainty. Tapping into the global EY economic team and working alongside our local EY teams, I am looking forward to enhancing our economic services in Ireland.”