Your Thoughts: US Federal Reserve Chief 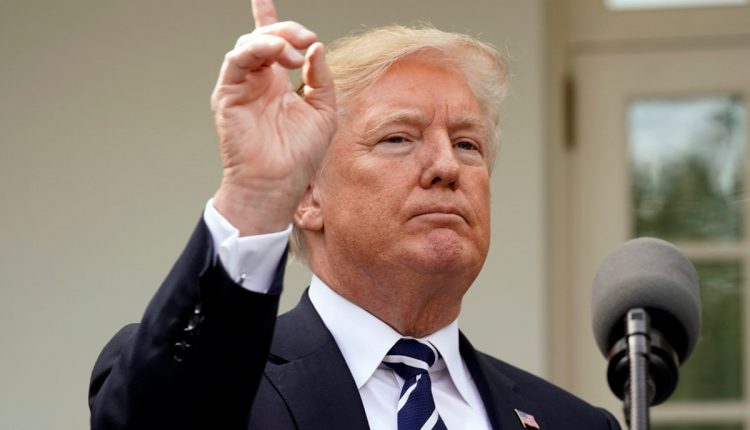 Donald Trump is set to make a decision on the Chair of the Federal Reserve by Thursday this week. This decision will shape a big part of the US President’s economic legacy in the job.

The current chair of the Federal Reserve was appointed by President Obama in 2014 and is the first woman to hold the position.

Below Finance Monthly hears from a few expert sources on their thoughts surrounding the future prospects and overall impact of the appointment of a new US Fed Chief.

We worry investors could be setting themselves up for a letdown on this expectation the appointment of Jerome Powell as the next Fed Chair will generate a sustainable rally in risk assets. There is a danger associated with what has become a fixation on ‘one dimensional role designation.’ Central bankers should be neither inherently hawkish or dovish. The Fed’s responsibility is to ensure it works in the best way possible to achieve its goals of maximum employment and price stability.

Considering where we’re at in the cycle, there’s simply little room for dovish central banking into 2018, much in the same way there was little room for hawkish central banking back in 2008, at the onset of the financial markets crisis. We believe we’ve reached the point where dovish leanings will no longer pair well with effective monetary policy, given an economic outlook contending with the very nasty combination of full employment, financial stability risk (from overinflated stocks), and the threat of rising inflation. We would also add that the prospect of Powell as the next Fed Chair is one that has been played out ad nauseam. This alone leaves risk assets vulnerable and exposed to a sell the fact reaction, albeit after what is likely to be an initial wave of euphoria.

After months of speculation, President Donald Trump’s nominee for the Federal Reserve chairman seems likely to be Federal Reserve governor Jerome Powell. A former investment banker with Treasury experience during the Bush administration, Powell looks to be a reliable choice for the role. The markets have reacted positively to the suggestion that Powell is the frontrunner in recent weeks following the President’s interviews with each of the candidates.

However, Powell’s succession to the Fed chair is not necessarily secure. Other candidates include former Fed governor Kevin Warsh, seen as a more hawkish alternative to the polices of Yellen ad Stanford Professor John Taylor who would definitely be seen as more hawkish. Gary Cohn, Trump’s economic adviser, was also touted for the job, although the President has indicated his preference for Cohn to remain in the White House. Furthermore, current Fed chair Janet Yellen still remains a viable possibility.

Trump’s relationship with Yellen has been tricky to define. On the campaign trail, Trump was highly critical of Yellen and her tenure, and accusing her of being political. However, his stance has softened considerably since becoming President, praising her both personally and professionally, leading some to believe that he could yet choose her for another term. Of all the candidates, Jerome Powell represents a pragmatic compromise for the President – he represents a break from the past and a shift towards Trump’s administration whilst representing continuity as his policies are unlikely to differ substantially from Yellen’s. Whatever the President’s decision, the Fed chair will play a powerful role in shaping the economic identity of Trump’s America.