Drop in Spending Expected This Christmas, Time to Change Strategy?

According to recent figures recorded by HIS Markit for Visa, the UK is to expect a 0.1% dip in spending this Christmas period, during the key shopping months of November and December. Physical store spending is expected to drop 2.1% on the high streets, while in contrast, online sales are expected to rise 3.6%. Online […] 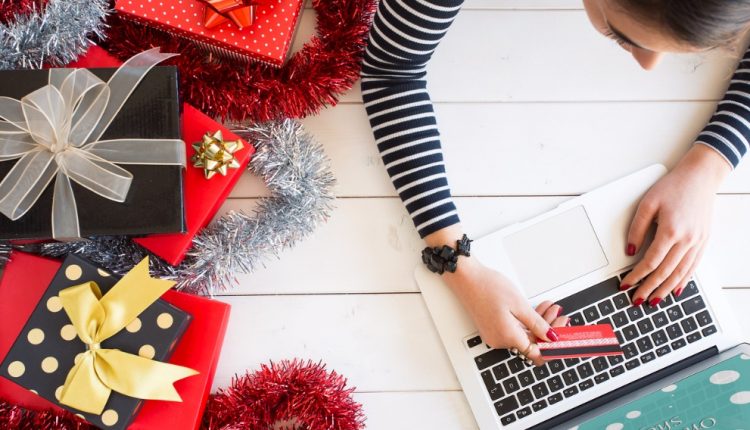 According to recent figures recorded by HIS Markit for Visa, the UK is to expect a 0.1% dip in spending this Christmas period, during the key shopping months of November and December.

Over the past few years, shrinking figures for high streets shops in the Christmas period have been attributed to rising personal debts, interest rate rises, static or lower wages in the face of increasing inflation, and the current weak phase of the pound.

Rob Meakin, Managing Director at Loyalty Pro had this to say for Finance Monthly: “Consumer spending always fluctuates over the calendar year, but the news that Brits could spend less on Christmas for the first time since 2012 is a grim wake-up call for retailers as they approach their busiest and most profitable period. With consumer confidence already low, retailers will have to claw back the attention of their audience and change the overall sentiment that looks set to discourage shoppers by offering their customers rewards for their loyalty. Regular Christmas deals are no longer enough with rising prices and inflation set to impact customers’ appetite. Retailers, if they haven’t already, need to understand the ‘membership economy’; consumers want to feel part of an exclusive club and with fewer pounds to be spent, consumers will be looking at the best deals from the retailers that understand them best. Loyalty is under threat, but a personalised and reliable strategy will trump most other approaches.

“Putting personalisation at the heart of everything on offer will instantly add value to the customer experience. Loyalty schemes are another sure-fire way to extend the customer’s journey and build a long-standing relationship that encourages growth through periods of uncertainty. It’s also the exact reason why high-street vendors such as Boots and Sainsbury’s prosper during high-pressure peak periods; Boots constantly sends its customers exclusive offers tailored to their shopping habits, while Nectar points organically drive shoppers to the grocer. The one truth in all of this is that customers will not wait around for the best service, they will demand it. And a mix of personalised bargains and loyalty solutions could be the differentiator between a successful or unsuccessful Christmas.”