Following the recent government announcement of plans to prohibit all petrol and diesel vehicles by the year 2040, Britain is weighing up the idea of switching to ‘green’ driving more than ever before. New research from leading comparison website MoneySuperMarket has delved into the mind of the consumer to determine just how viable this switch […] 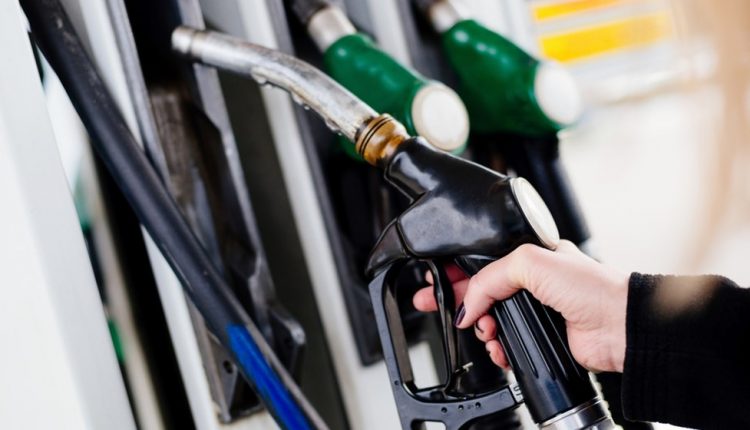 Following the recent government announcement of plans to prohibit all petrol and diesel vehicles by the year 2040, Britain is weighing up the idea of switching to ‘green’ driving more than ever before.

New research from leading comparison website MoneySuperMarket has delved into the mind of the consumer to determine just how viable this switch is. The research reveals factors such as the true cost of making the switch to electric driving versus driving a petrol or diesel car. It also explores the number of charging points currently available in major UK cities, a key factor in the viability of the plan to turn the UK electric.

The research also highlights the lack of knowledge currently being shared on the benefits of driving electric and public concerns about the feasibility of the 2040 ban.

Is the British Public Prepared?

With 49% of the British public stating that they have never considered purchasing an electric or hybrid car, it appears that education and pricing are crucial factors in the public’s apprehension to go electric. Some of the key findings from the research include:

51% of people surveyed stated price is currently the biggest barrier to them buying an electric or hybrid car.

Nearly 30% of people don’t buy electric or hybrid cars due to lack of knowledge of how they work.

The True Cost of Driving Green

Beyond public opinion, cost is a major factor in the sustainability of the plan to move to electric and a concern for the public as a whole. Fundamental findings on the cost of buying and running electric, petrol and diesel cars revealed that, although cheaper to run, electric cars are not the most cost-effective motor to own overall. Some findings on the cost of running each car type include:

While the upfront costs of petrol vehicles were the lowest, the average running costs of an electric car are 20% cheaper than diesel and petrol engines, with an average saving of £2,109 across 6 years.

Filling up your petrol or diesel car is 5 times more expensive than electric.

Petrol cars boast the lowest average insurance premium (£697.19), whilst electric remains the most expensive to insure at £923.

If drivers switch to electric in 2018, they’ll save almost £8,000 on running costs by the time the ban is enforced.

The government’s plan to turn the UK into a nation of electric car drivers rides not only on the cost of the cars over their lifetimes, but also on the feasibility of fuelling these vehicles. Having an appropriate number of public charging points will be key for the success of Britain’s electric switchover.

Data collected on the number of electric car charging points available to drivers in UK cities bring into question whether the UK as a whole is truly ready for an electric revolution. Whilst the capital performed well, with 210 charging points in Central London, other cities fell short. Large cities such as Liverpool and Cardiff had fewer than 10 raising questions over the preparedness of major UK cities for 2040.

For the full details on the true cost of driving green and how the UK is shaping up, click here to see the full research.

To create an average for each fuel type, an average was taken of 3 of the top selling cars from petrol, diesel and electric respectively. Data for the upfront costs of each of the 9 vehicles were taken from their brand’s site as well as costs of servicing, road tax and MOT prices. The ‘lifetime’ was measured as 6 years with the average mileage of 7,900 miles a year entered onto the site nextgreencar.com to determine the fuel costs. The overall costs for each model were made into 3 separate averages for electric, petrol and diesel fuel types. The models used included:

In order to find out the number of electric car charging points per city, the site www.zap-map.com was used.